Relying on its abundant global press resources, XFA enjoys advantages in the authority and professional experience of press release and media transmission at abroad. 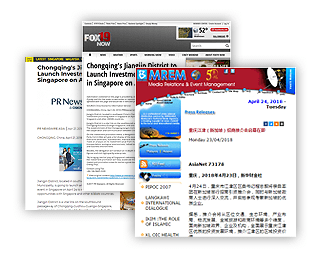 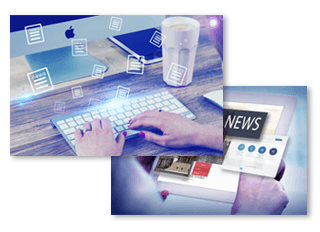 XFA helps governments and enterprises with: