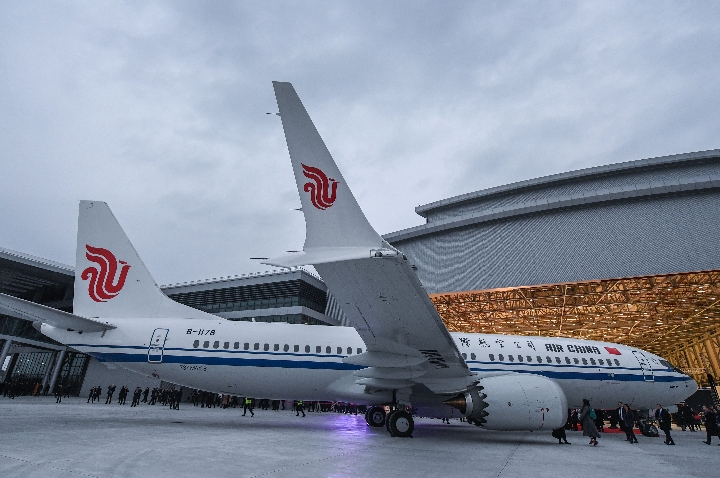 SHANGHAI, May 21 (Xinhua) -- China Eastern Airlines has filed a claim for compensation against Boeing after the grounding and delayed delivery of 737 Max aircraft since March.

The airline said that grounding Boeing 737 Max 8 planes had resulted in great losses for the company, and the losses are still expanding. The company declined to disclose details of a letter of claim, which was sent to Boeing.

China became the first to halt the commercial operations of all Boeing 737 Max 8 airplanes after a fatal Ethiopian Airlines plane crash on March 10. It was the second crash of the new aircraft after one operated by Indonesia's Lion Air crashed in October last year, triggering global scrutiny and bans on operating Boeing 737 Max aircraft.