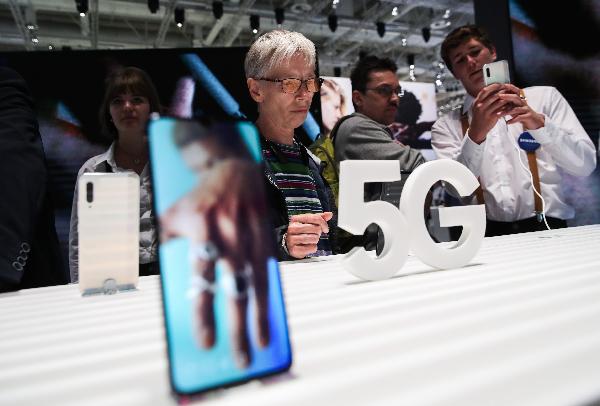 From the previous quarter, the September quarter profit advanced 17.9 percent.

Revenue reduced 5.3 percent over the year to 62 trillion won (53.4 billion U.S. dollars) in the quarter, but it was up 10.5 percent from the prior quarter.

The ratio of operating profit to revenue, which gauges profitability, was 12.5 percent in the third quarter, less than halving 26.8 percent recorded in the same quarter of last year.