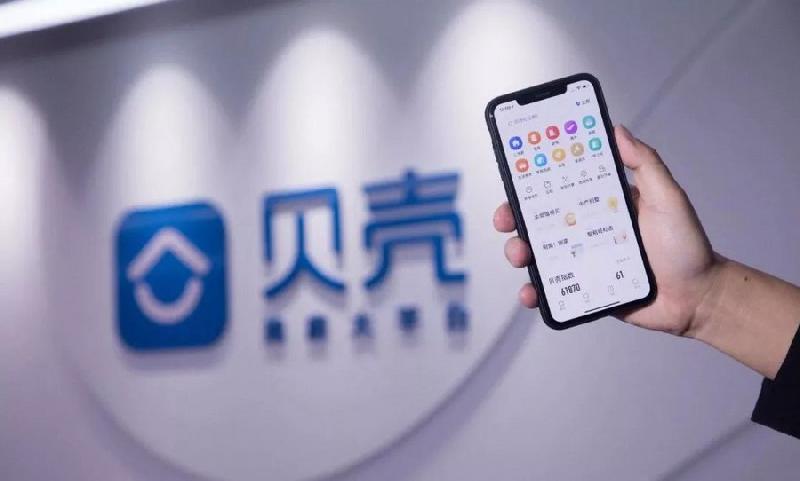 The company plans to list on the New York Stock Exchange (NYSE) under the ticker symbol "BEKE," by offering 106 million American Depositary Shares (ADSs) at a price range of 17 to 19 U.S. dollars per share, according to its latest prospectus filed Friday with the U.S. Securities and Exchange Commission.

Each ADS represents three class A ordinary shares of the company.

Goldman Sachs, Morgan Stanley, China Renaissance, J.P. Morgan and China International Capital Corporation (CICC) are the joint bookrunners on the deal. The offering is expected to price during the week of Aug. 10.

China's housing market reached 22.3 trillion yuan (about 3.2 trillion U.S. dollars) in 2019 and is expected to grow to 30.7 trillion yuan by 2024, according to the prospectus, citing an industry report.

As of Friday, the S&P U.S. Listed China 50 index, which is designed to track the performance of the 50 largest Chinese companies listed on U.S. exchanges by total market cap, stood at 4,232.65, marking a 0.52-percent increase for the month-to-date returns and a 33.64-percent gain for the year-to-date returns.