Volkswagen Group China to invest over 4 bln euros in 2020 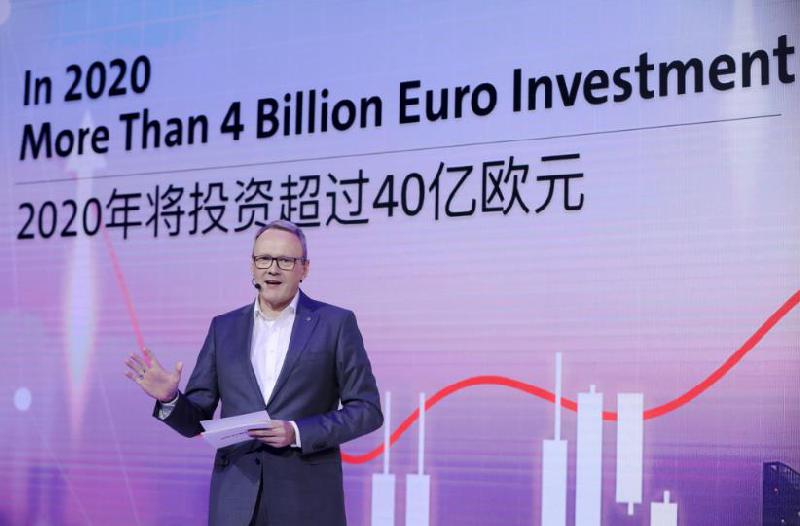 TIANJIN, Nov. 25 (Xinhua) -- Volkswagen Group China and its partners plan to invest over 4 billion euros (4.4 billion U.S. dollars) in China in 2020, with 40 percent of the investment in the electric vehicle field, including manufacturing, infrastructure construction and R&D, the company said.

In the next few years, the automaker is expected to invest more in electric vehicles than petrol vehicles. It aims to deliver 30 types of new energy vehicles in the Chinese market before 2025, with a sales target of 1.5 million vehicles.

In 2020, pure electric vehicles will be put into production in two new plants of FAW-Volkswagen and SAIC Volkswagen, with a combined annual production capacity of 600,000 vehicles.

Volkswagen Group China delivered a total of 3.34 million vehicles to Chinese customers in the first 10 months of this year, and more than 42 million vehicles in total since entering the Chinese market.

Volkswagen, headquartered in Wolfsburg, Germany, has 12 vehicle brands, with products selling to 153 countries and regions.

No large-scale retreat of foreign firms from China: commerce ministry