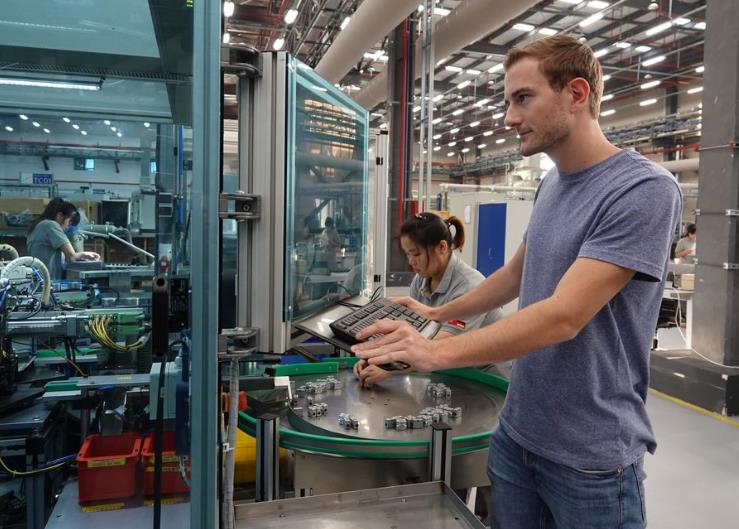 In the first 11 months, the number of foreign-funded projects with investment of at least 100 million U.S. dollars reached 722, up 15.5 percent year on year, Zhong said at a work conference in Beijing.

Earlier data from the Ministry of Commerce showed a total of 36,747 new foreign-funded enterprises were established during the January-November period, while FDI into the Chinese mainland expanded six percent year on year to 845.9 billion yuan.

According to the year-end Central Economic Work Conference that charted course for China's economy in 2020, the country's opening up will continue to develop on a larger scale and at a deeper level, and foreign investment will be facilitated and better protected. China will also further shorten the negative list for foreign investment and lower the overall tariff level.

No large-scale retreat of foreign firms from China: commerce ministry