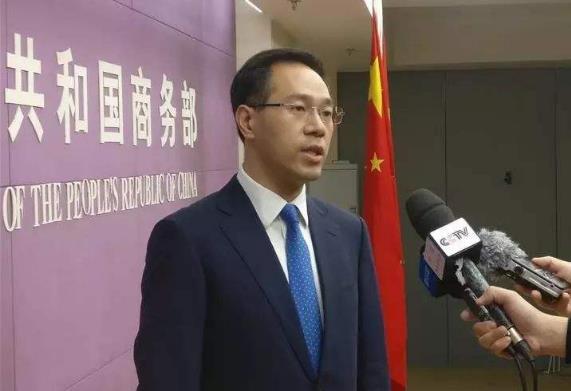 "The Indian side has abused the concept of national security and taken discriminatory and restrictive measures against Chinese enterprises, violating the relevant rules and regulations of the World Trade Organization," Gao Feng, spokesperson for the MOC, said at an online press conference.

India on Wednesday announced a ban on the use of 118 Chinese mobile apps in the country, describing them as "prejudicial to sovereignty and integrity of India, defence of India, security of state and public order."

Gao said that the Indian government's actions were hurting not only the legitimate rights and interests of Chinese investors and service providers, but also the interests of Indian consumers and the country's investment environment as an open economy.

"China urges the Indian side to correct its wrong practices," Gao said, stressing that economic and trade cooperation between the two countries is mutually beneficial, and India should make efforts to create an open, fair and just business environment for international investors and service providers including Chinese businesses.