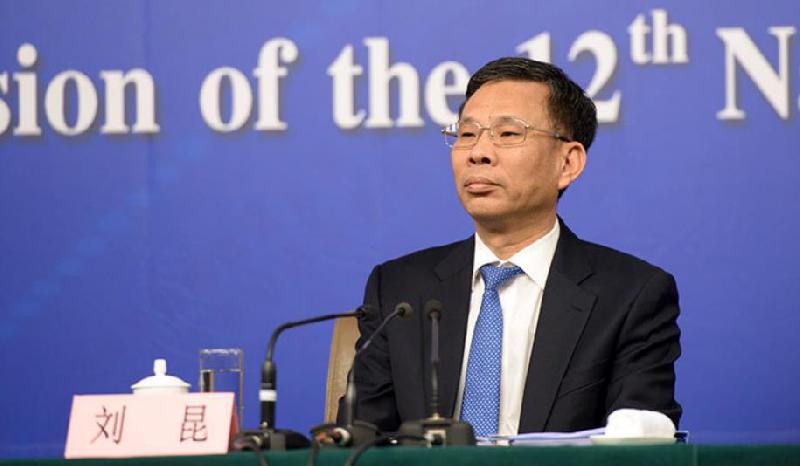 China's finance minister said the country will adopt a more proactive fiscal policy but will not resort to a deluge of strong stimulus policies.

Minister of Finance Liu Kun said the fiscal policy should be more forward-looking, flexible and effective to play a bigger role in boosting demand, restructuring the economy and promoting high-quality development.

Apart from policies to reduce taxes and fees unveiled at the beginning of the year, China has announced more policies to support the real economy and technological innovation, which will help reduce enterprises' burden by more than 1.3 trillion yuan (about 188.4 billion U.S. dollars) this year, Liu said.

He said the ministry is working on more measures to cut taxes and fees, which if implemented, will make the growth of fiscal revenue stay at a low level in the coming months.

The country's fiscal revenue rose 4 percent year on year to 1.11 trillion yuan in August, slowing from the 6.1-percent gain in July.

With the economy on firm footing and fiscal revenue increasing, China lowered its fiscal deficit target for 2018 to 2.6 percent of GDP, down by 0.4 percentage points compared with 2017.