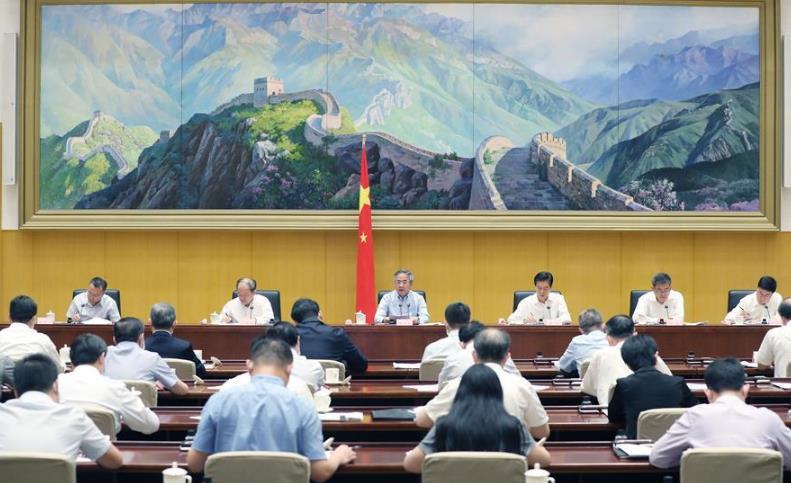 Hu, also a member of the Political Bureau of the Communist Party of China Central Committee, made the remarks at a teleconference.

Hu stressed that government policies must be faithfully implemented and services to businesses must be improved to help enterprises tide over difficulties in the context of grave and complicated international environment and COVID-19 pandemic situation.

No efforts should be spared to help enterprises stabilize their market shares and new business forms and new models in foreign trade should be supported to accelerate their development, he said.

Meanwhile, Hu urged efforts to maintain the stability and integrity of industrial and supply chains and give full play to the role of foreign-invested enterprises in the industrial chain, while promoting the higher-level opening-up.