Macao's gaming revenue up 1.8 pct in May 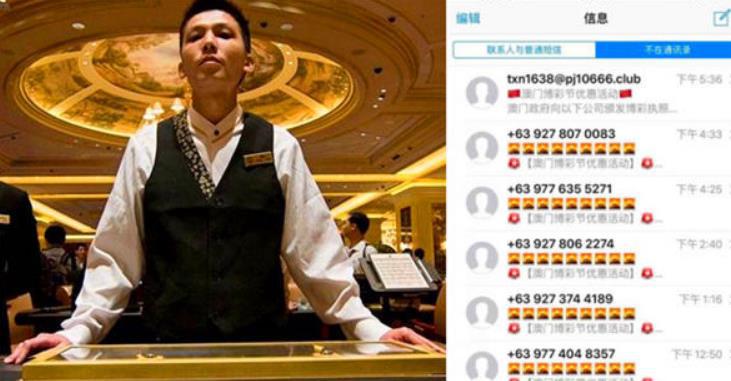 Macao's Gaming Inspection and Coordination Bureau said in its latest report on Sunday that the gaming revenue reached 25.95 billion patacas (about 3.21 billion U.S. dollars) in May this year.

Macao's monthly gaming revenue had kept a year-on-year growth for 29 consecutive months since August 2016. It recorded a decrease of 5 percent year-on-year in January 2019.