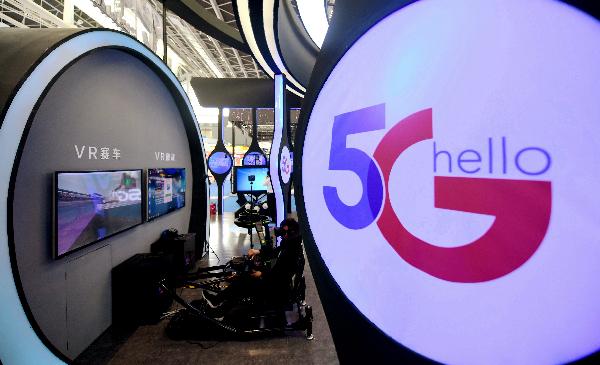 The branches of Chinese major telecom operators in central China's Hubei Province announced Thursday the launch of commercial 5G applications in the province.

Wuhan City, the capital of Hubei, is expected to have 10,000 5G base stations by the end of 2019, said Song Qizhu, head of Hubei Provincial Communication Administration.

China Telecom has established a 5G network covering airports, railway stations and other areas in the city, which will also help boost the digital and intelligent transformation of the industries with 5G technologies, said Li Hongbo, general manager of the company's Hubei branch.

China Mobile Hubei Branch has activated 1,580 5G base stations in the city as of mid-October, achieving the 5G coverage of universities, transportation hubs and other densely populated areas, according to the branch.