China to unveil list of products eligible for tariff exemption 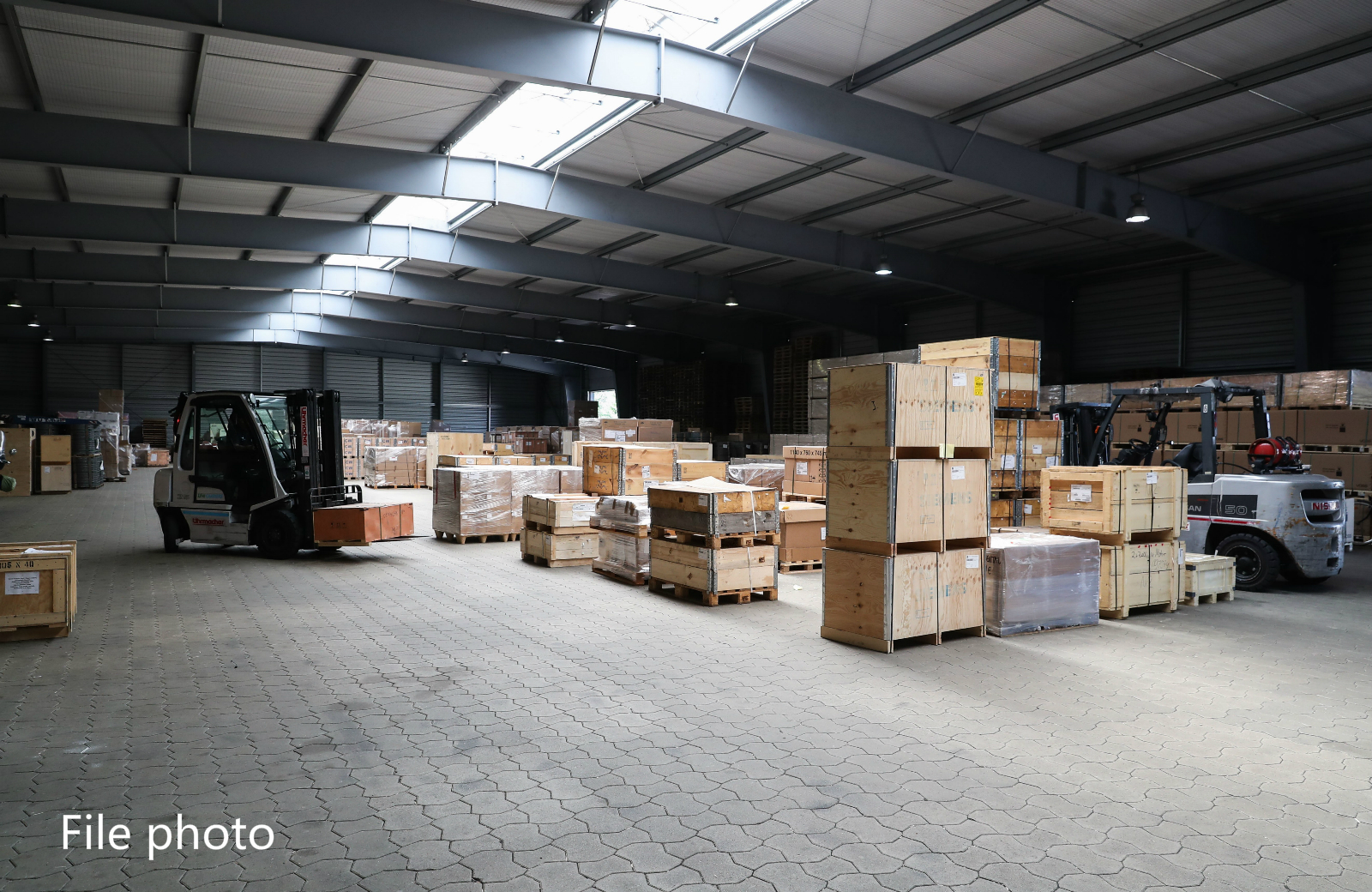 Photo taken on May 29 ,2018 shows a view of a storehouse with import and export goods of China Railway Express in Hamburg, Germany.(Xinhua/Shan Yuqi)

BEIJING, May 14 (Xinhua) -- China announced Monday that it will compile and release a list of imported U.S. products eligible for exclusion from the additional tariffs after examining the applications of relevant interest parties on a trial basis.

The exemption will be valid within one year after the release of the exemption list, according to the Customs Tariff Commission of the State Council.

Based on facts and data, the applications must be able to reveal the difficulties in seeking substitute products, the severe economic damages suffered by applicants, the major negative structural impact on relevant industries including that on industrial development, technical advancement, employment and environmental protection, or serious social consequences, the commission said.

Firms in China that import, produce or use the relevant products, or the industrial associations of such firms are eligible to make an application.

In response to the U.S. move to increase tariffs on 200 billion dollars worth of Chinese goods from 10 percent to 25 percent as of May 10, China on Monday announced that it will raise the rate of additional tariffs imposed on some of the imported U.S. products from June 1.

China not to compromise on major principles: think tanks