More than 190 U.S. enterprises will attend the upcoming second China International Import Expo (CIIE) in Shanghai. Their greater presence is telling evidence of U.S. businesses' undamped passion to tap into the Chinese market and expand cooperation.

Some will be on their maiden trip and others second-time participants at the massive event, which kicks off on Tuesday. Hopes are high to grab a slice of the Chinese market or strike more deals than last year.

Their greater presence at this year's CIIE is telling evidence of U.S. businesses' undamped passion to tap into the Chinese market and expand cooperation despite the prolonged turbulence in trade relations with China.

The 192 U.S. companies will enjoy an exhibition area of 47,500 square meters at the CIIE this year. A wide array of products is expected to be displayed, spanning from manufacturing to telecommunications, automobile and agriculture.

General Electric Company (GE), in its second CIIE appearance, will showcase its solutions for clean energy and unveil some eye-catching products, according to Rachel Duan, president and chief executive officer of GE Global Growth Markets.

On an exhibition area of 500 square meters, GE will display industrial equipment and digital solutions in the aviation, energy, healthcare, oil and gas, and intelligent manufacturing sectors.

It will be the first time GE presents its comprehensive solutions for China's clean energy development under one umbrella, Duan said. 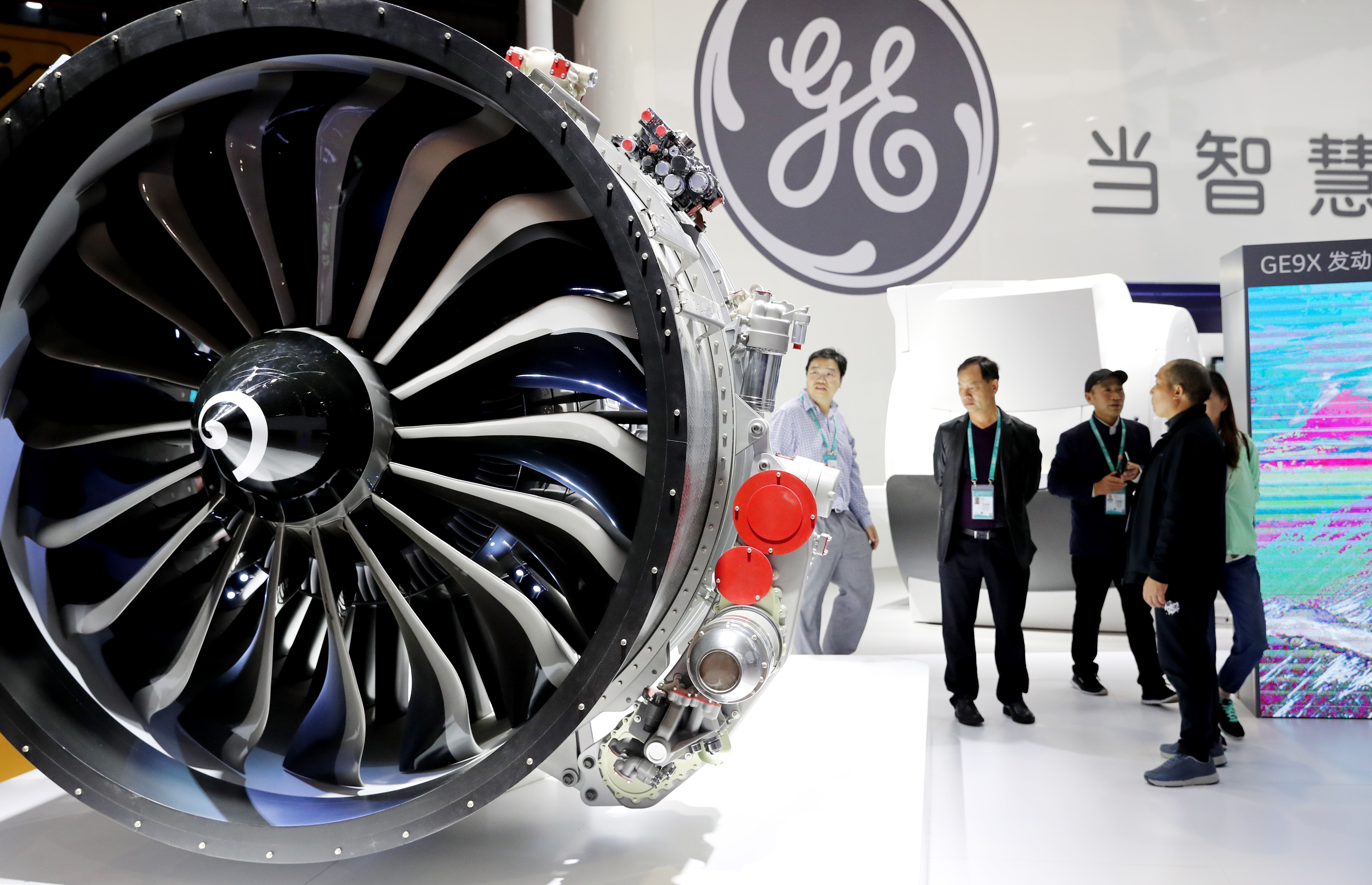 During the first CIIE, deals for intended one-year purchases of goods and services worth 57.83 billion U.S. dollars were reached and more than 90 percent of the contracts were completed in the past year,  showed the latest figures from China's Ministry of Commerce.

Qualcomm has great confidence in the Chinese market and expects to further strengthen strategic cooperation with Chinese partners in the 5G age, said Frank Meng, chairman of Qualcomm China.

The yearning for greater cooperation is shared by Jiang Mingtao, a ginseng grower in Marathon County in the U.S. state of Wisconsin.

Jiang plans to present in Shanghai his company's wild ginseng and grown ginseng gift boxes, ginseng cosmetics, and ginseng liquor. All ginseng products to be displayed have been shipped to China in advance.

On the economic front, the CIIE "opens the door to American exporters to sell goods and services in the vast Chinese market," said Khairy Tourk, a professor of economics at the Stuart School of Business of the Illinois Institute of Technology.

"The country has developed a strong appetite for quality products," Tourk said. 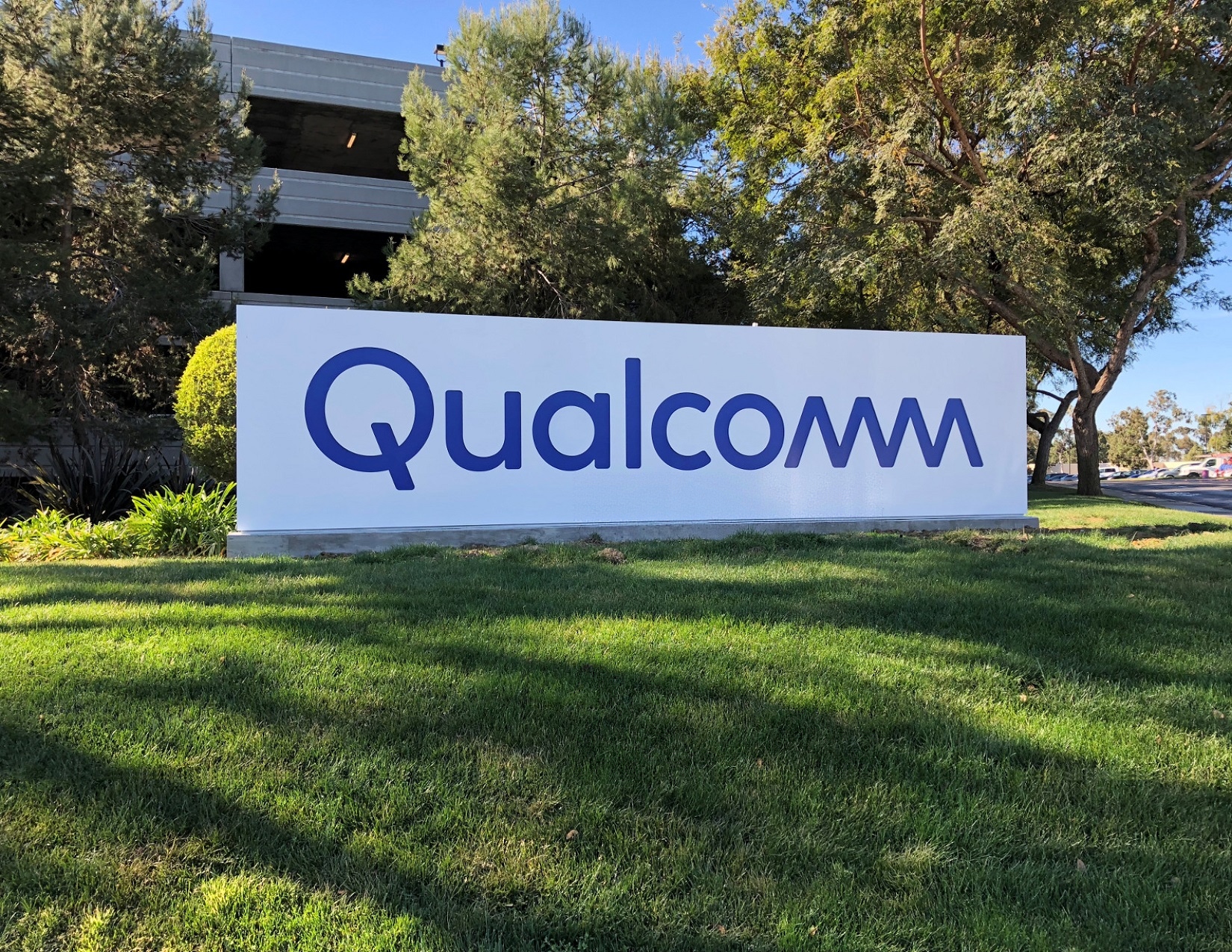 This year's CIIE comes at a time when concerns run high worldwide about a backlash against unilateralism and protectionism. U.S.-initiated trade disputes around the world have taken a toll on many American households.

The CIIE has provided a rare platform for cooperation between China and the United States, Tourk said, calling it "an innovative approach that no country has ever tried before to increase imports."

To deal with global trade imbalances, the professor added: "China is behaving as a responsible global stakeholder" by implementing measures to open the economy wider to the rest of the world. 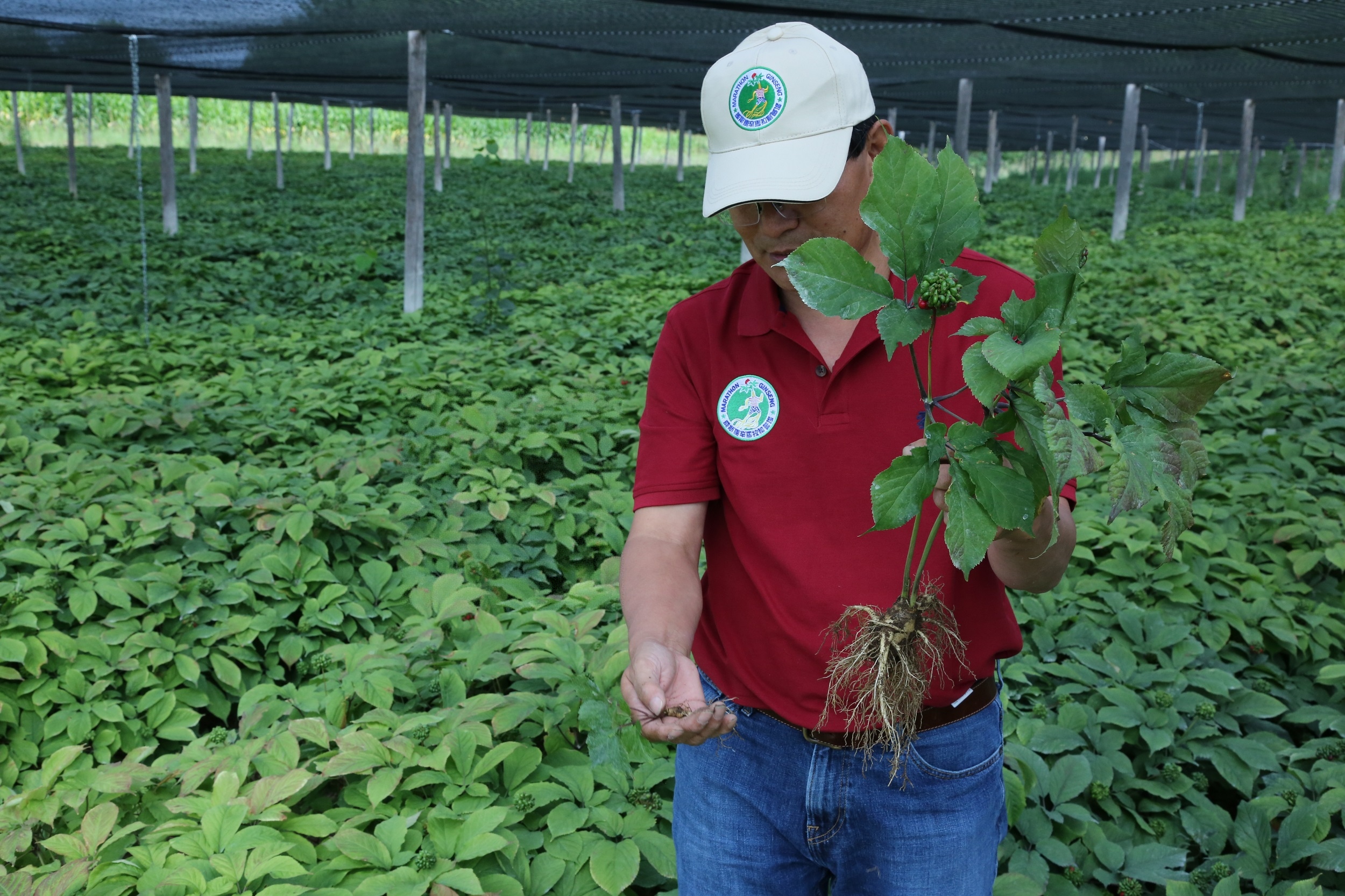 A delegation of more than 20 business leaders from the Greater Houston area will set up booths at the CIIE and hold seminars to promote the region as an attractive one for business and investment. They represent finance, logistics, education, big data management, as well as medical and legal services.

"One of the purposes for this mission is to build more trade net (with China)," said Jensen Shen, director for Asia, Australia and Oceania at Greater Houston Partnership, the organizer of the trade delegation.

"This is the part of a maintenance process that we have to cultivate and manage our relationships, our friendships and our partnerships. We have to go and build these bridges and to make friends and remind them that we are here as partners no matter what is happening in Washington D.C.," Wu said.

For representatives of the small Texas city of Sealy, who will embark on their first trip to China, job creation tops the agenda.

"We are thrilled to be part of this. What we hope to bring back from China is more manufacturing jobs," said Lloyd Merrell, city manager of Sealy.

This year, Sealy secured an investment of 165 million dollars from China Hailiang Group, a manufacturer of copper, copper alloy and brass products. This is the first Chinese investment in the city.

GE is seeking out more than just greater opportunities for itself. As the chairing member of the CIIE's exhibitors' alliance, GE also hopes to give full play to its role by uniting exhibitors, gathering information, sharing resources and offering advice, said Duan, the GE executive. 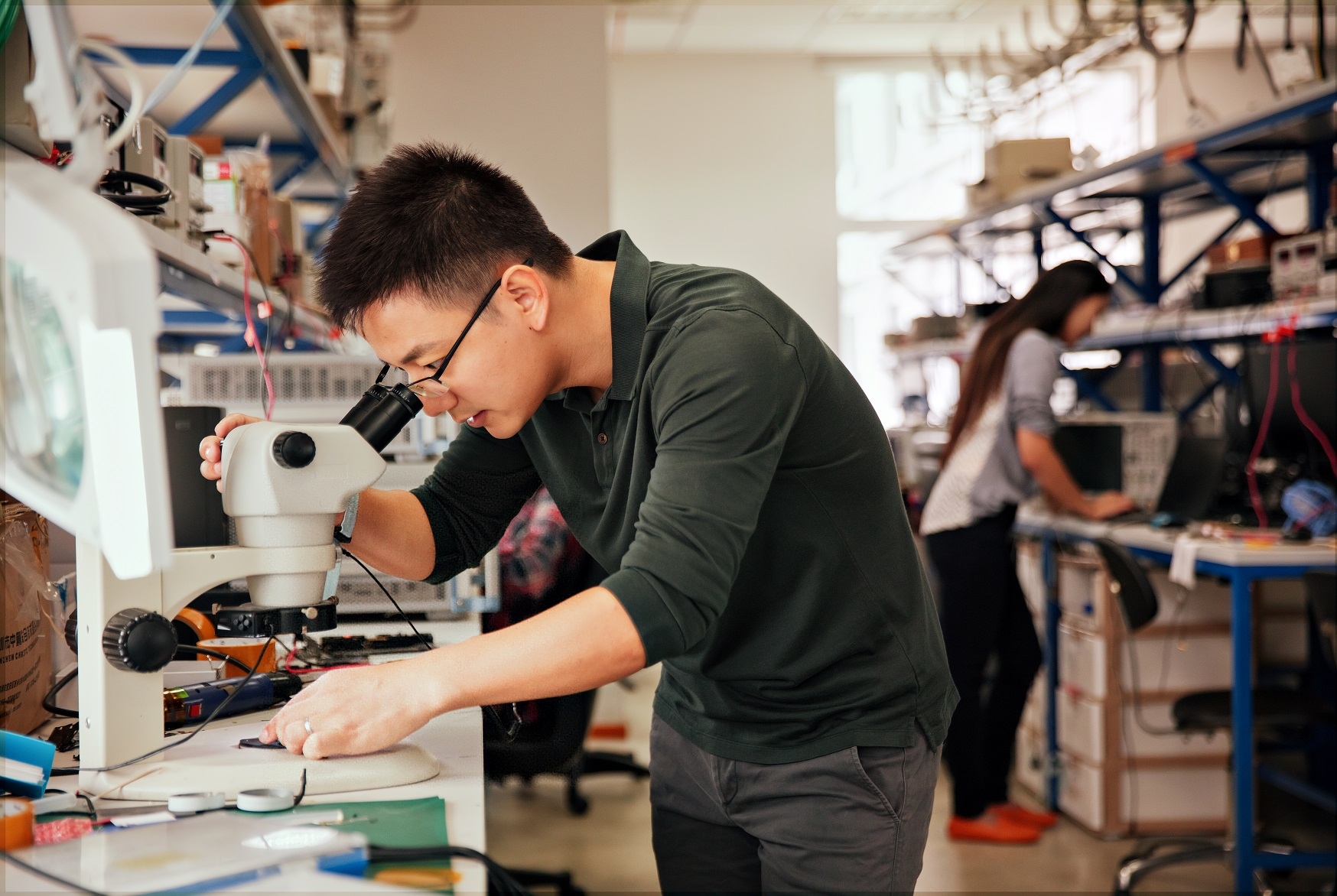 The CIIE will have a greater spillover effect with positive participation and support of all parties, Chinese Assistant Minister of Commerce Ren Hongbin has said.

Tourk, the economics professor, pins his hopes on the "salient effects" that Chinese efforts to boost imports will have on "increasing global aggregate demand."

"With protectionist sentiments on the rise, Chinese facilitation of cross-border trade is one more indication that China stands up as a defender of globalization and open markets," Tourk said.