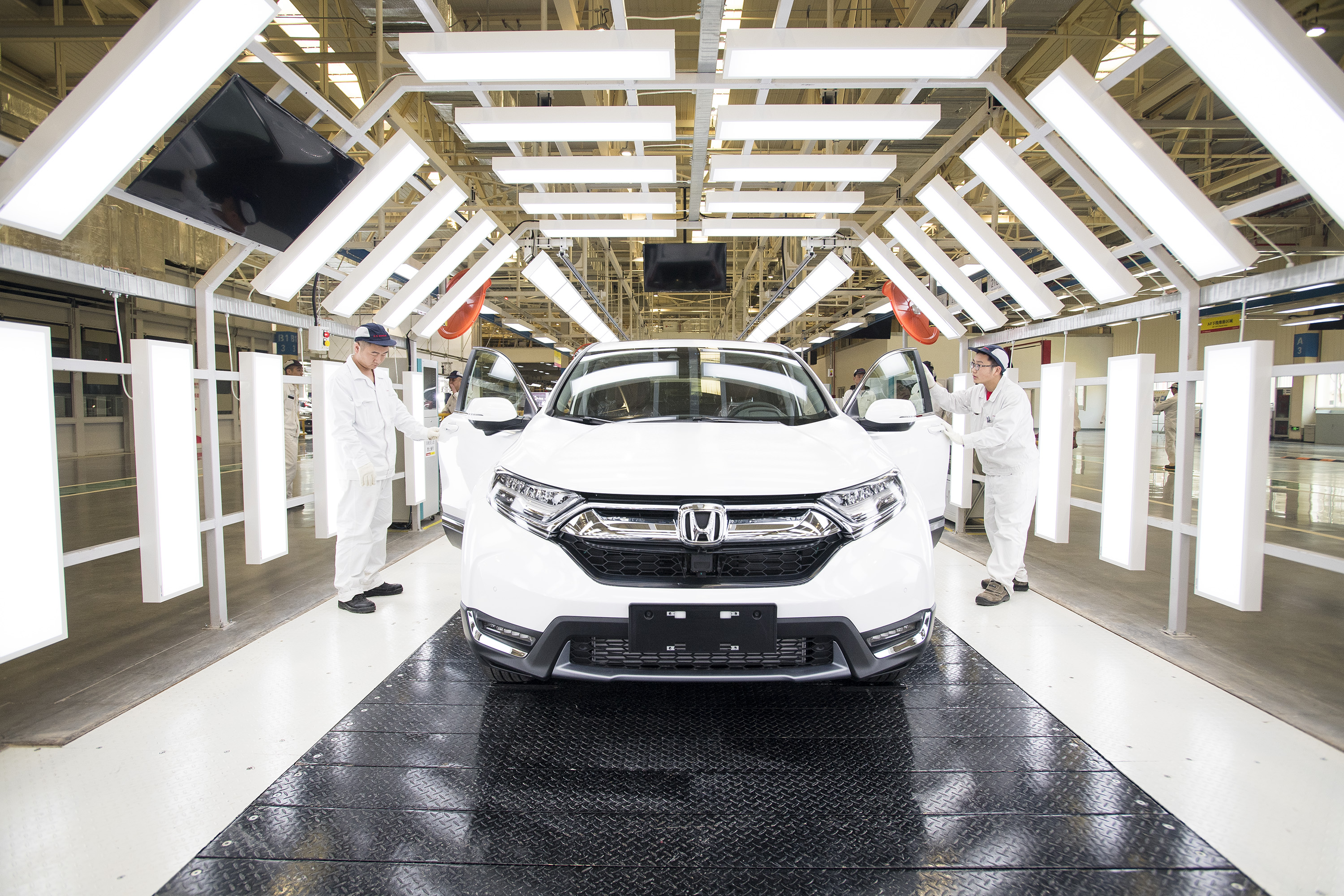 The world's second-largest auto market saw passenger car sales in the first quarter declined 10.4 percent to 5.16 million, according to the association.

Bucking the downward trend, sales of new energy passenger vehicles soared 117.8 percent to 254,000 in the January-March period. The sales were fueled by the government's preferential policies to boost clean energy use to curb pollution.

The CPCA forecast that April is likely to see a rebound of passenger car sales due to the Labor Day holiday and the VAT reduction starting from April 1.

Policymakers have been planning measures to boost consumption. Ning Jizhe, deputy head of the National Development and Reform Commission, has said that policies will be rolled out to stabilize consumption of automobiles and home appliances.