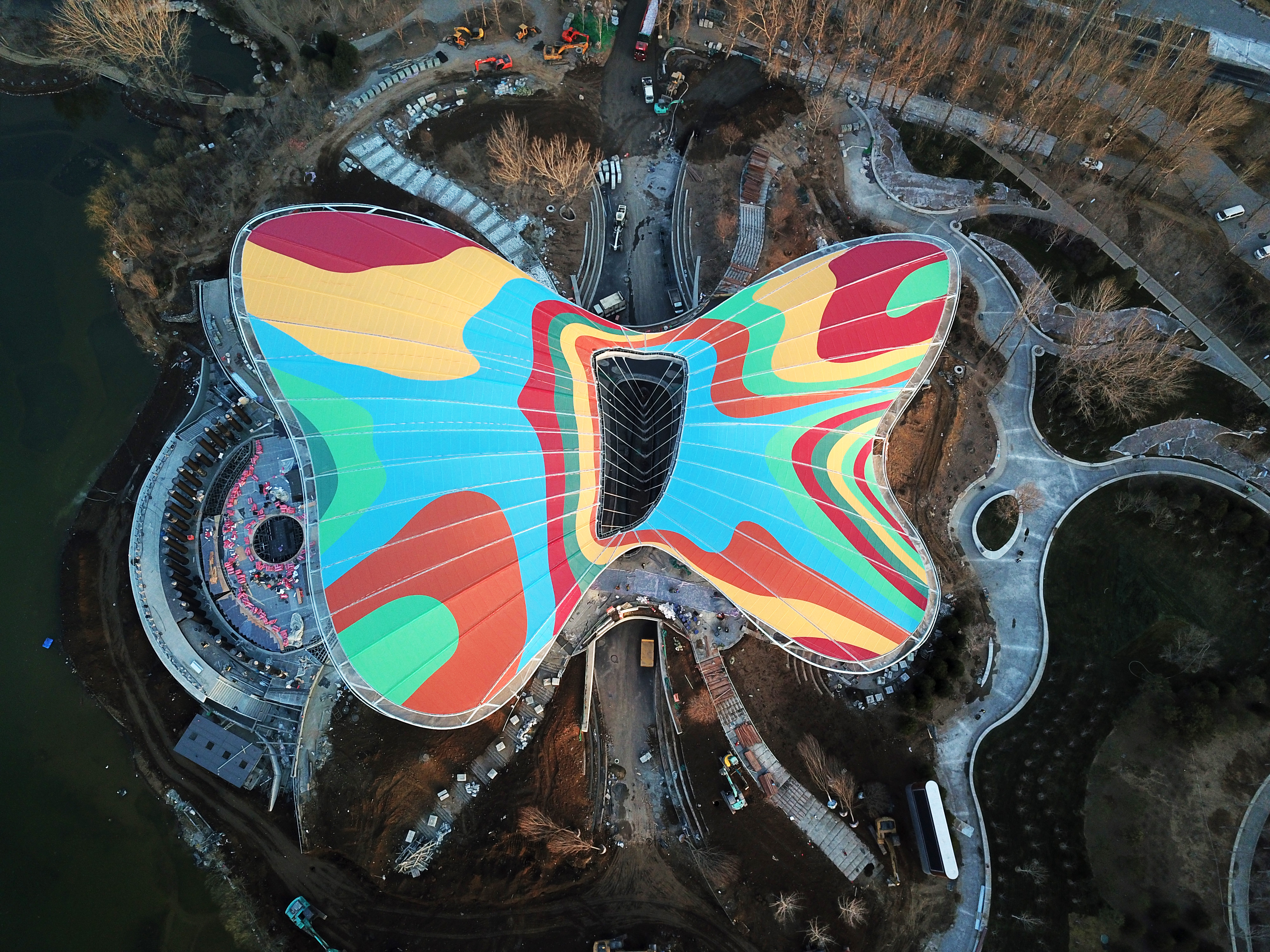 BEIJING, June 10 (Xinhua) -- The International Horticultural Exhibition 2019 Beijing has welcomed 2.06 million visits since opening on April 29, according to the expo's organizer on Monday.

The expo's four major venues and the Guirui Theater were among the most popular destinations, receiving a total of 5.26 million visits, the organizer said.

Among them, the China Pavilion has seen the most visits with 1.59 million, followed by the International Pavilion which has attracted 1.56 million visits.

The organizer said the three-day Dragon Boat Festival holiday witnessed nearly 138,000 visits to the expo, and a total of 88 activities centered on the festival have been held during the holiday, attracting 62,000 audiences.