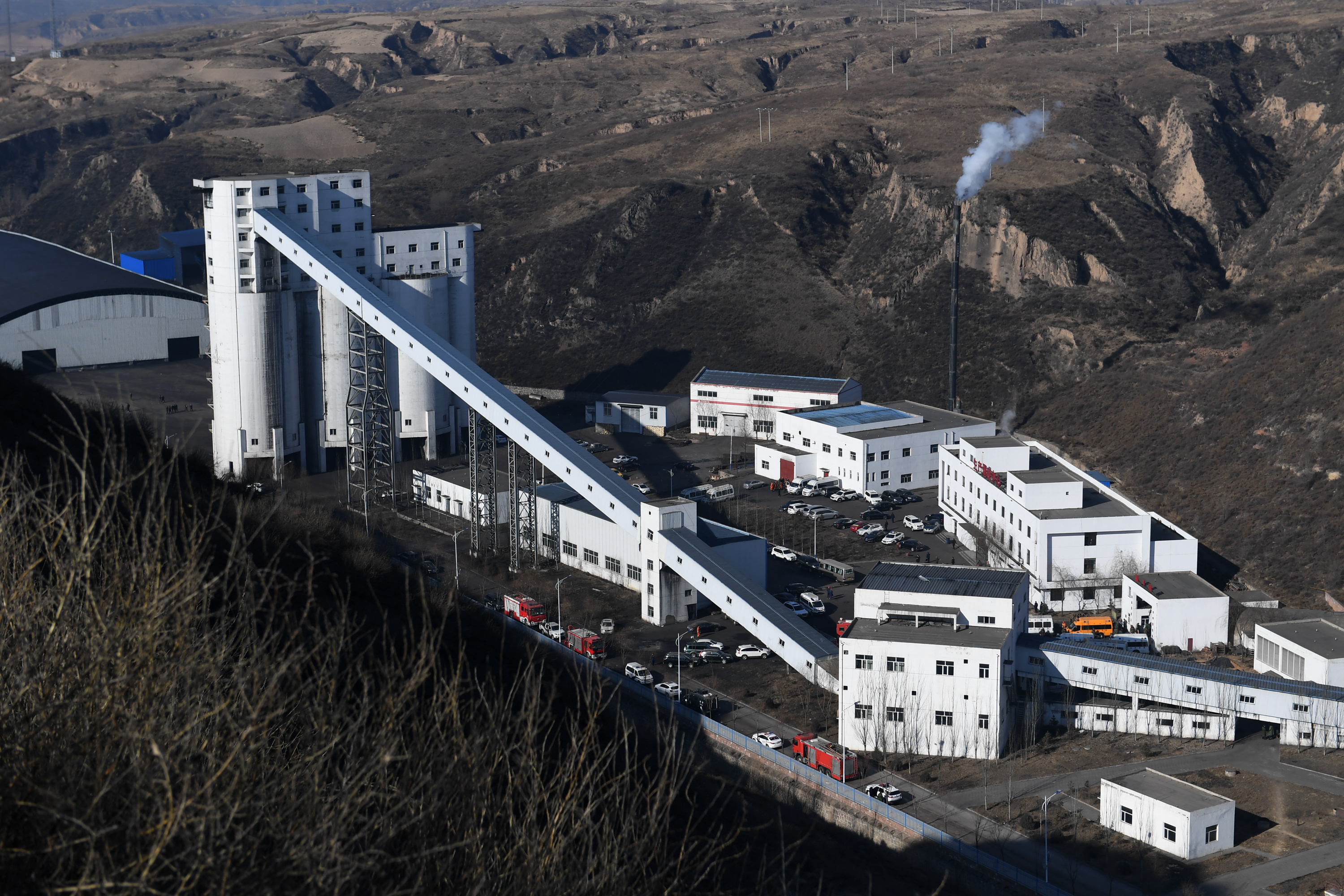 BEIJING, March 17 (Xinhua) -- China's raw coal production fell 1.5 percent year on year to 510 million tonnes in the first two months of the year, according to the National Bureau of Statistics (NBS).

The raw coal production increased 2.1 percent in December from a year ago.

Global coal demand to be stable through 2023: IEA