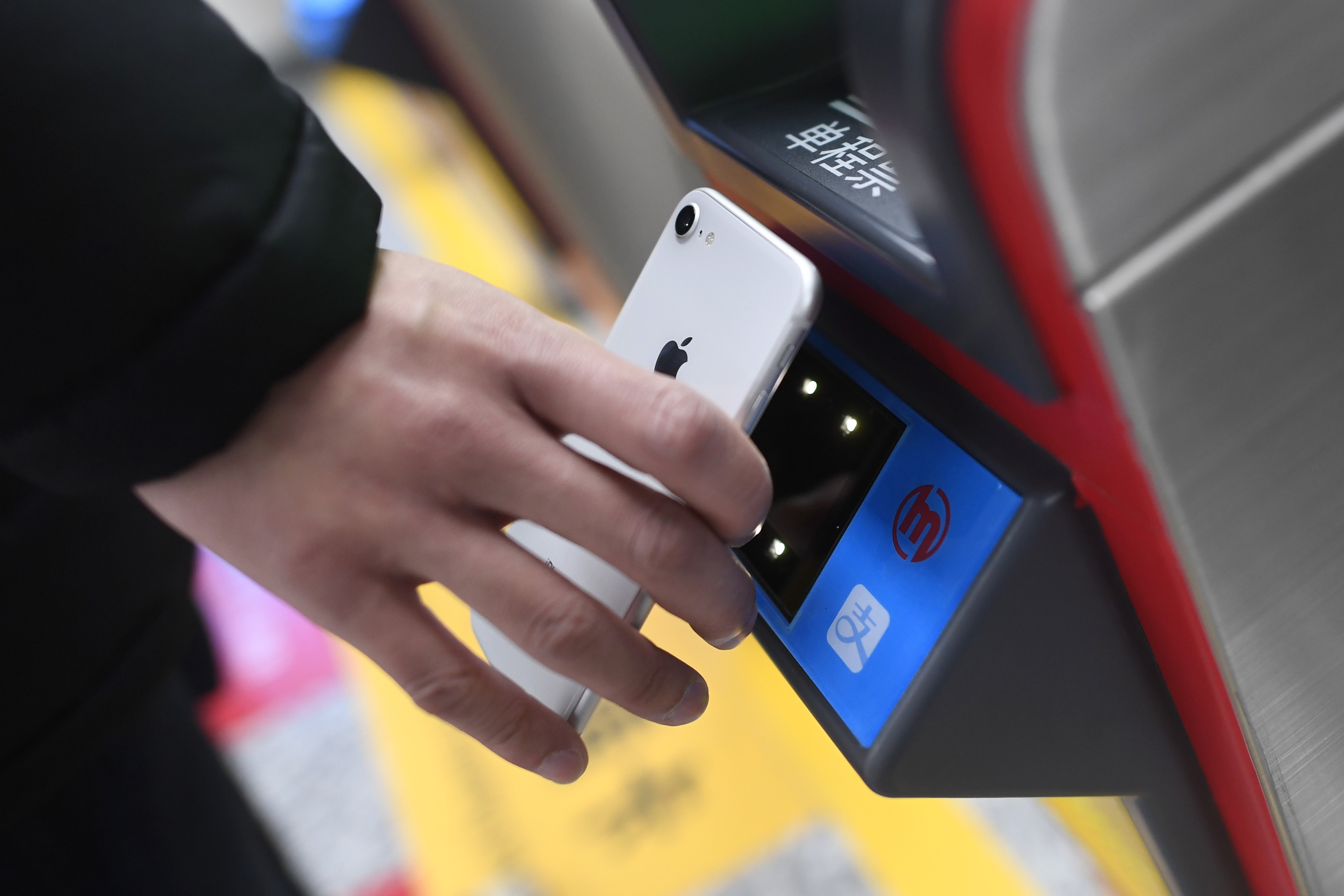 BEIJING, May 11 (Xinhua) -- Shanghai, Hangzhou and Beijing were the top three Chinese cities seeing the strongest development in mobile payment in 2018, a recent report showed.

The ranking was based on indexes measuring the mutual promotion between mobile payment and urban competitiveness, according to a report on China's mobile payment development jointly released by the State Information Center, China Economic Information Service, and Ant Financial.

Having become a significant impetus for the country's economic growth, mobile payment is reshaping traditional consumption patterns and catalyzing new business models, according to the report.

China to step up efforts to cut overcapacity in 2019