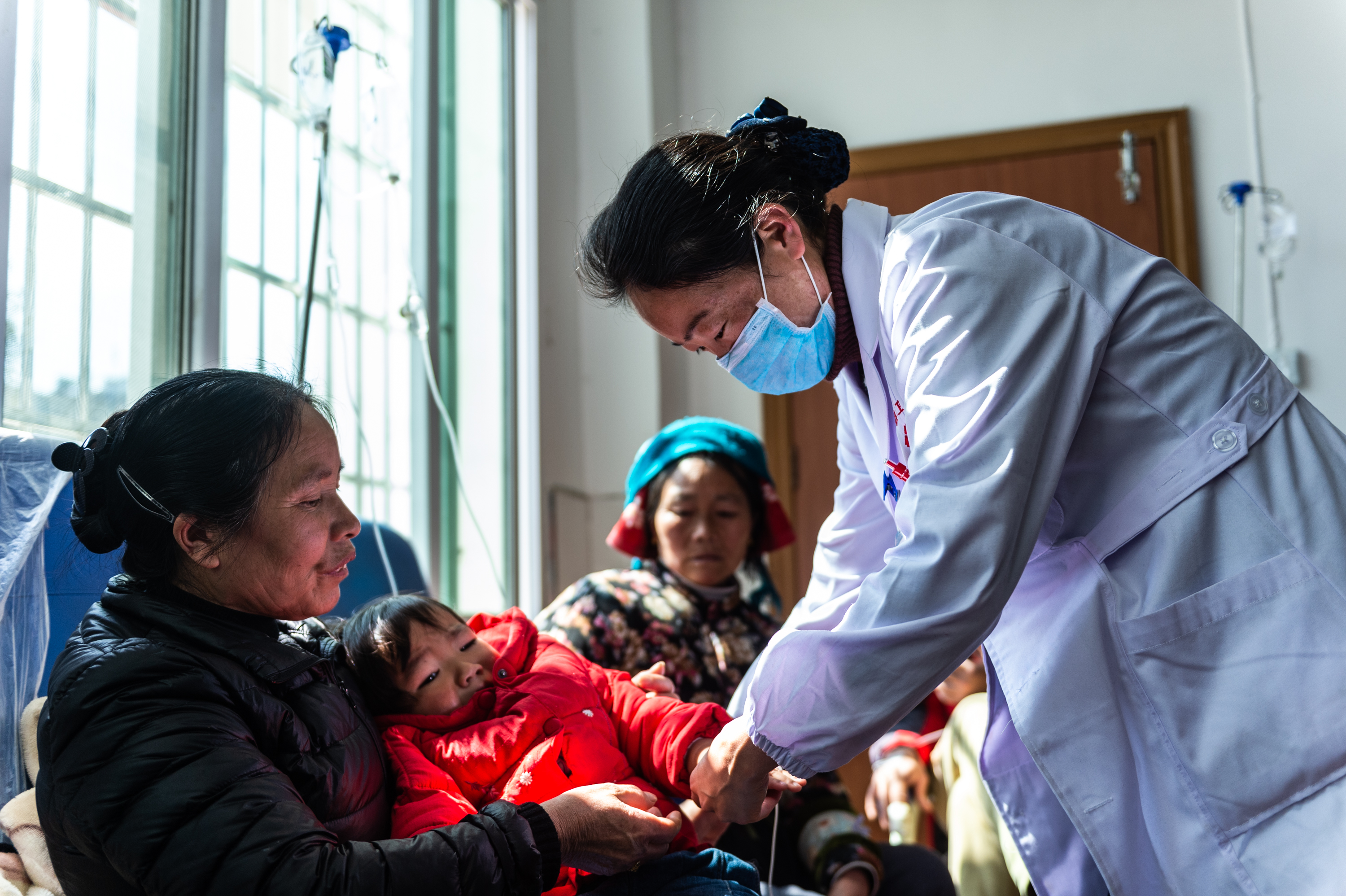 At a meeting recently held by the National Health Commission (NHC) in southwest China's Guizhou Province, local health authority officials from across China shared their experience and practice of equipping people with healthcare knowledge in impoverished regions.

Introduction of healthcare knowledge and promotion of healthy lifestyles are embedded into meetings of local residents, said a health authority official from the city of Zunyi, Guizhou Province.

A three-year action plan for health promotion in poverty-stricken regions, jointly issued last year by NHC and the State Council Leading Group Office of Poverty Alleviation and Development, calls for strengthened healthcare education in impoverished areas to reduce the chances of falling into or slipping back into poverty due to illness.