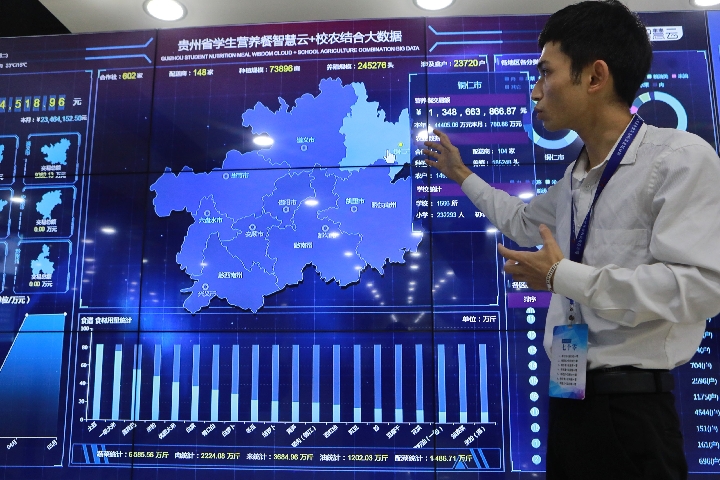 In Guizhou's Tongren City, authorities use a cloud computing platform to supervise what students are eating, where the food is produced and who delivers it.

"With analysis through big data, we arrange meals according to the students' specific conditions," said Yang Ling, with a big data platform in Guizhou. 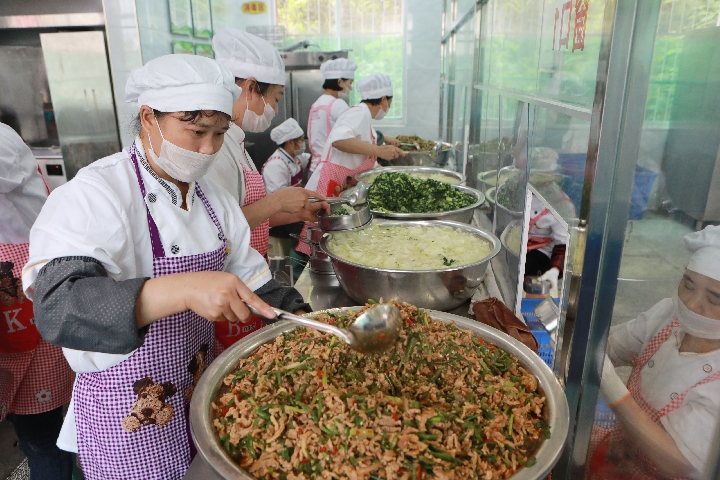 In Tongren, the food for 457,600 students in 3,070 schools has been included in the system, while the information of 588 agricultural production bases is also listed.

The system also includes many poverty-stricken farmers in Guizhou, helping them out of poverty by purchasing food from them, authorities said. In the first quarter alone, transactions reached 495 million yuan (72 million U.S. dollars).