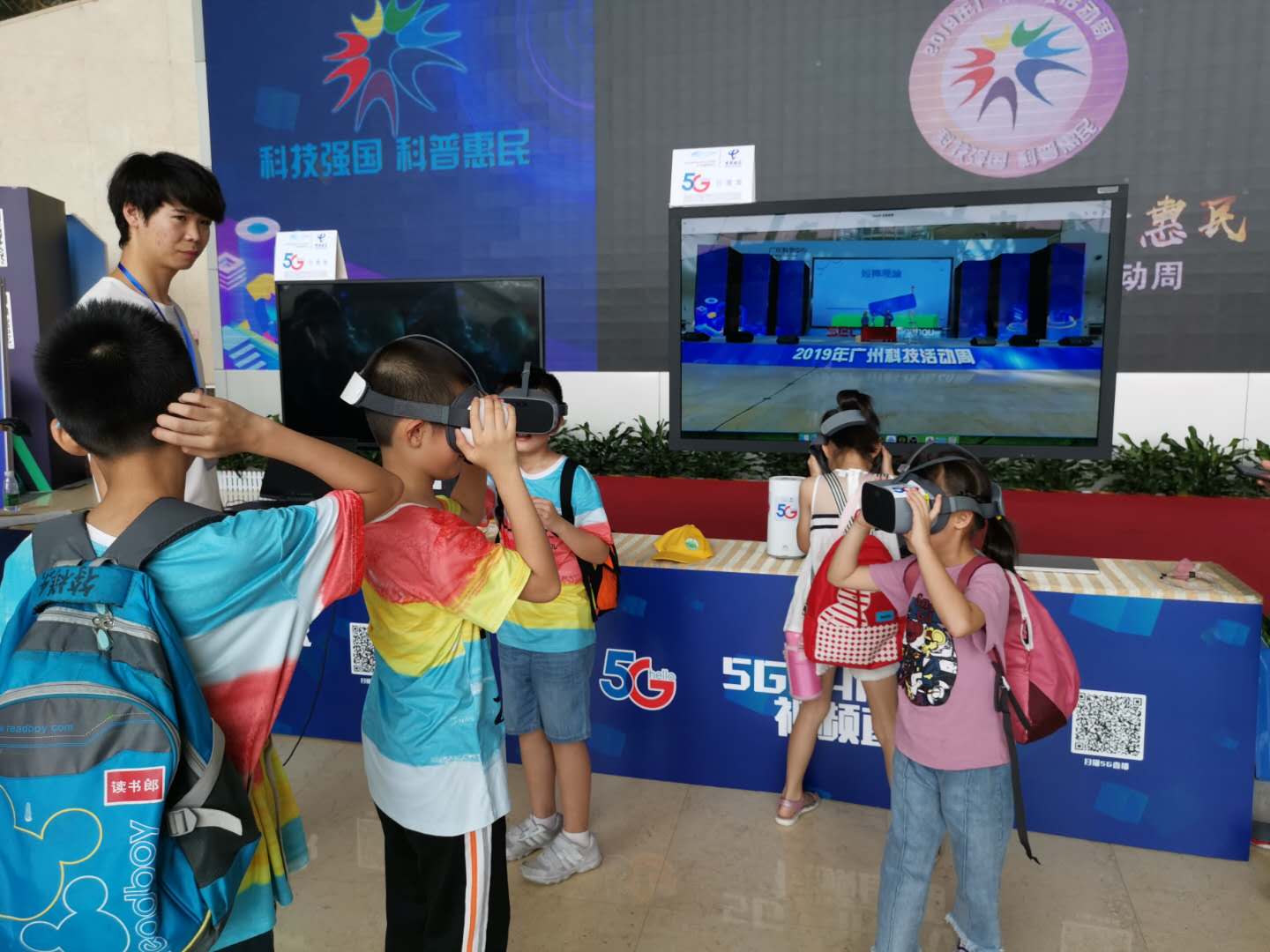 BEIJING, June 10 (Xinhua) -- China's market spending on augmented reality and virtual reality (VR/AR) is forecast to exceed 65.21 billion U.S. dollars in 2023, according to a report published by the International Data Corporation (IDC).

The figure is far beyond the forecast of the 6.53 billion dollars of the market spending in 2019, data from the report showed.

Between 2018 to 2023, the compound annual growth rate (CAGR) of the spending in the VR/AR sector will reach 84.6 percent, higher than the 78.3-percent CAGR of the global market, the report said.

Training, retail showcasing and industrial maintenance occupy the top three in terms of commercial applications of AR/VR, while as for the consumer spending, VR games, AR games and VR videos take up the top three, with the spending volume scaling up to 9.59 billion dollars by 2023, the IDC report noted.

The IDC, founded in 1964, is a global provider of market intelligence, advisory services, and events in files of information technology, telecommunications, and consumer technology markets.