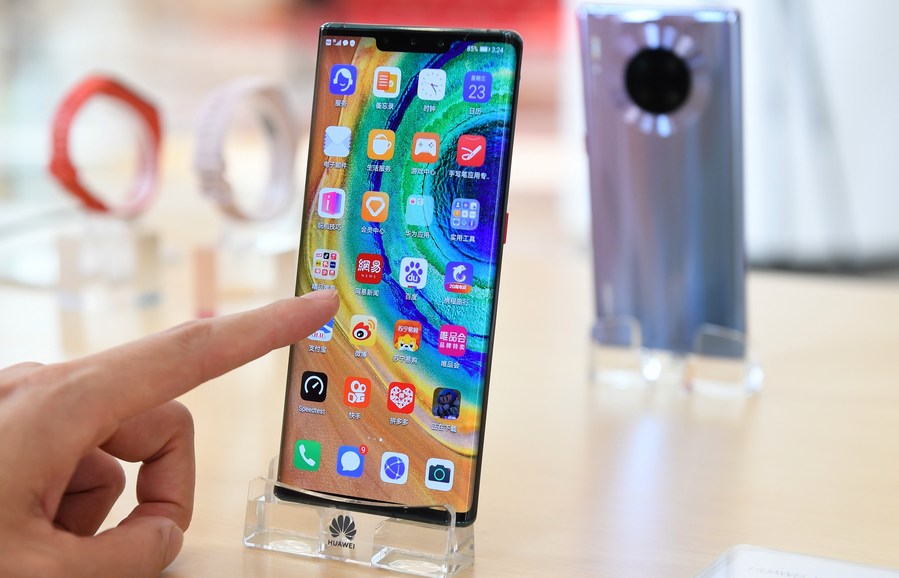 Chen said at a press conference that the city has realized the goal set in 2019 of 45,000 5G base stations built by the end of August 2020 to support the establishment of the citywide 5G network.

Jia Xingdong, director of Shenzhen municipal bureau of industry and information technology, said the total number of 5G base stations in Shenzhen has exceeded 46,000, putting the city ahead of schedule.

The tech hub in south China's Guangdong Province is home to a bevy of Chinese startups and tech heavyweights, including Huawei and Tencent. Its GDP rose about 6.7 percent year on year in 2019, reaching more than 2.69 trillion yuan (387.6 billion U.S. dollars).

Jia said that, in the next step, the city will promote the development of 5G industries by making a number of breakthroughs in 5G technologies and building a comprehensive 5G application ecosystem. ■

Xinjiang on track to meet 5G base station development target

Central China's Hunan to have 22,000 5G base stations by year end