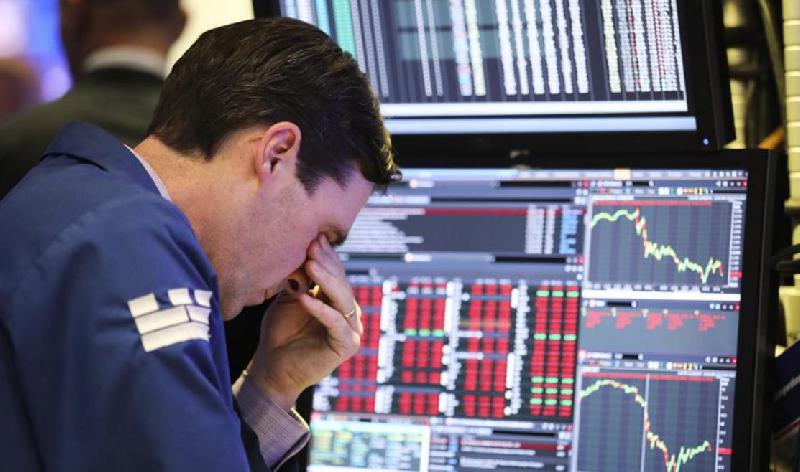 "I think that the market was disappointed in the Chairman's comments," Mnuchin said during an interview with Fox News, referring to Fed Chairman Jerome Powell's remarks on two more hikes next year at a press conference held Wednesday.

Urging the market to "put this into perspective," Mnuchin said investors should realize that there is a "big dispersion" among the Fed officials, and the Fed is "data dependent."

The Fed on Wednesday raised the federal funds rate by a quarter of a percentage point, to a range of 2.25 to 2.5 percent, but signaled a slower pace of rate hikes next year as the U.S. economy is expected to cool down.

In the wake of the Fed's announcement, U.S. stocks declined sharply on Wednesday, with both the Dow Jones Industrial Average and the Standard & Poor's 500 index falling about 1.5 percent. The U.S. stocks extended losses on Thursday, with Dow down 2 percent to a 14-month low.

"The Federal Reserve hiked rates as expected at December's meeting while delivering a more hawkish message than Wall Street was hoping for," Tim Duy, a veteran Fed watcher and economics professor at the University of Oregon, wrote in a blog post on Thursday.

When asked about how he perceived the market, Powell said Wednesday that Fed officials would look for material changes in financial conditions as market volatility doesn't necessarily result in major economic impact.

"We follow markets really carefully but remember, from a macroeconomic standpoint, no one market is the single dominant indicator," Powell said.

Wednesday's decision marked the Fed's fourth rate hike this year and the ninth such move since late 2015, as the central bank moves forward on the path of monetary policy normalization.