BEIJING, March 20 (Xinhua) -- China will implement a slew of measures to cut the value-added tax (VAT) rates, making sure that tax burdens on all industries will only go down, not up, the State Council's executive meeting presided over by Premier Li Keqiang decided on Wednesday.

A host of concrete measures were decided upon at the Wednesday meeting to achieve such targets, which will be enacted since April 1.

Input VAT eligible for deduction will be expanded and will cover passenger transportation services. Tax payers will be able to get their input tax on real estate payments deducted in full on a one-time basis, instead of on two occasions in two years.

Taxpayers whose main businesses are postal services, telecommunications, modern services and consumer services shall enjoy 10 percent additional input VAT deduction before the end of 2021. Increase in the overpaid VAT following this round of tax cuts will be refunded through due procedures. 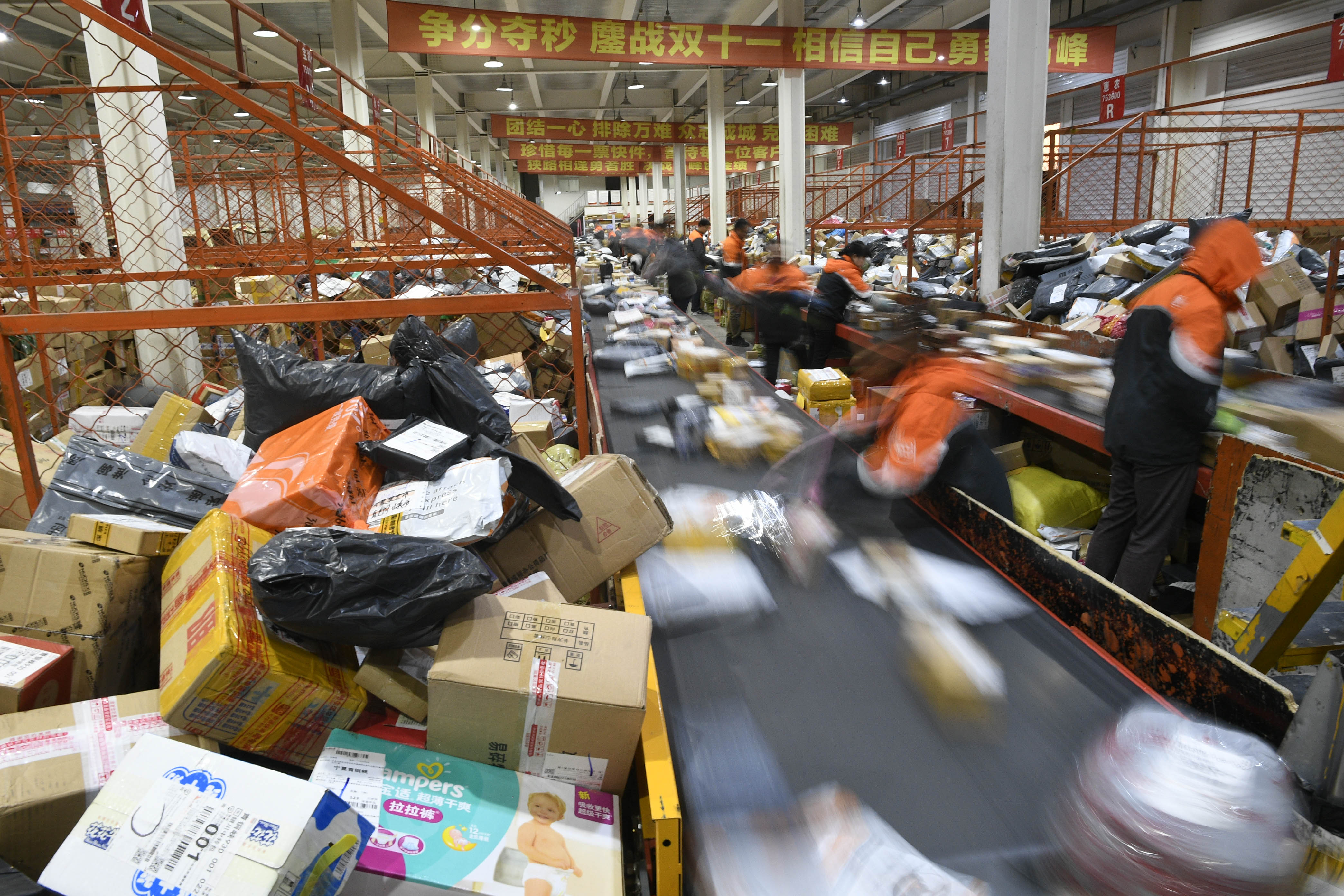 "The planned VAT cuts must be delivered in no time. Its implementation must be closely monitored to ensure that tax burdens are meaningfully reduced in the major industries and lowered to various extents in some industries. All industries will see their taxes go down, not up," Li said.

"In case of increased tax burden due to inadequate deductions in certain individual industries, the government will work out targeted solutions," Li added.

In the Government Work Report this year, Li said that the government's moves to cut tax on this occasion aim at an accommodative effect to strengthen the basis for sustained growth while also considering the need to ensure fiscal sustainability.

It is also a major measure to lighten the burden on businesses and boost market dynamism, and is also the result of a major decision taken at the macro policy level in support of the efforts to ensure stable economic growth, employment, and structural adjustments.

In 2018, taxes and fees levied on enterprises and individuals were reduced by around 1.3 trillion yuan as a result of multiple preferential tax policies introduced by the government.

The Wednesday meeting also decided upon adjustments to the export tax rebate rates of certain goods and services and to the tax deduction rate of purchases of farm produce.

It was also decided at the meeting to increase transfer payments to local governments, focusing on supporting the central and western regions and counties and prefectures in difficulty.

"The share that goes to enterprises in the national income distribution needs to be increased to boost market vitality. This will help keep employment stable, expand tax sources and make public finance sustainable," Li said.