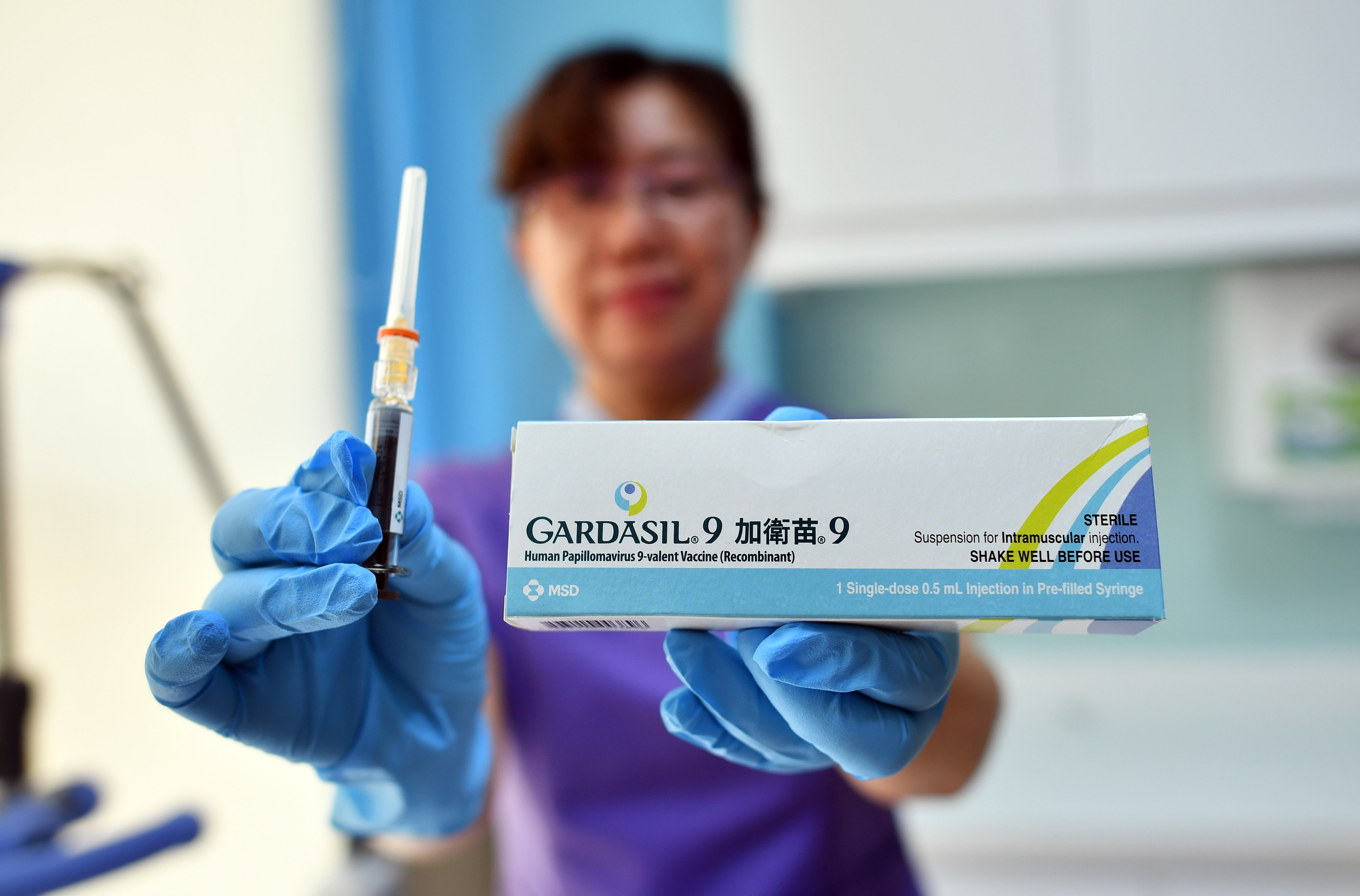 BEIJING, April 22 (Xinhua) -- China's top legislature is planning to impose heavy penalties on the production and sale of fake or substandard vaccines.

The draft vaccine administration law is under second reading at the ongoing session of the Standing Committee of the National People's Congress.

Production and business operation will be suspended for rectification, while drug registration certificates and even pharmaceutical production licenses can be revoked, it says.

Other penalties include a lifetime ban on pharmaceutical production and business operation.

The draft also stipulates a fine of 15 to 30 times the value of the produced or sold fake vaccines.

As the country's first legislation dedicated to vaccine management, the draft law was first submitted to the top legislature for review last December.