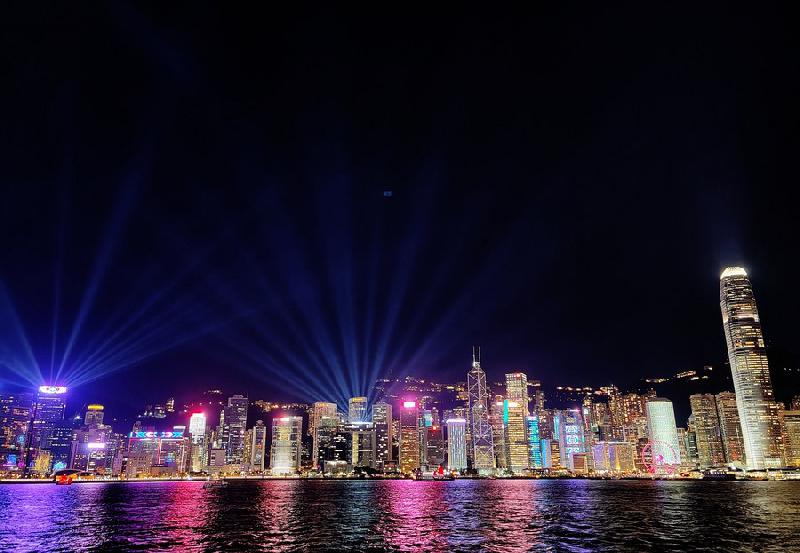 The promulgation of the law was signed by HKSAR Chief Executive Carrie Lam and published in the Gazette, according to a statement of the HKSAR government.

The law was formulated according to the Constitution, the Basic Law and an NPC decision on establishing and improving the legal system and enforcement mechanisms for the HKSAR to safeguard national security.

The spokesman said the law only targets an extremely small group of offenders while the life and property as well as various legitimate basic rights and freedoms enjoyed by the overwhelming majority of Hong Kong residents will be protected.

There is nothing for Hong Kong residents to worry about in exercising these legitimate rights, the spokesman said.

In order to effectively discharge their duties, the police and the Department of Justice of the HKSAR government have earlier made preparations for the establishment of dedicated units, the spokesman said, adding that the police will establish a dedicated National Security Department on July 1 to handle the relevant work.

The Committee for Safeguarding National Security of the HKSAR chaired by the Chief Executive will be set up as soon as possible to take up the major responsibility of safeguarding national security in the HKSAR, the spokesman said.