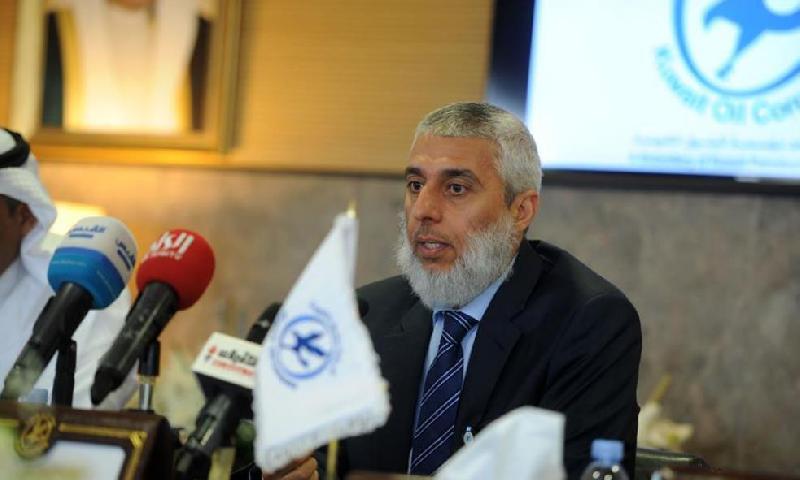 "A deal with Halliburton will hopefully lead to the production of 100,000 bpd in Kuwait," Emad Al-Sultan, CEO of Kuwait Oil Company (KOC), said during a press conference held for signing contract with the U.S. oil field service company.

Earlier in the day, KOC signed a contract worth 181 million Kuwaiti dinars (597 million U.S. dollars) for offshore drilling with Halliburton, one of the world's largest oil field service companies.

KOC is a government-owned company, whose operations include exploration, drilling, production of oil and gas, storage of crude oil and delivery to tankers for export.