Africa, a champion of free trade and multilateralism 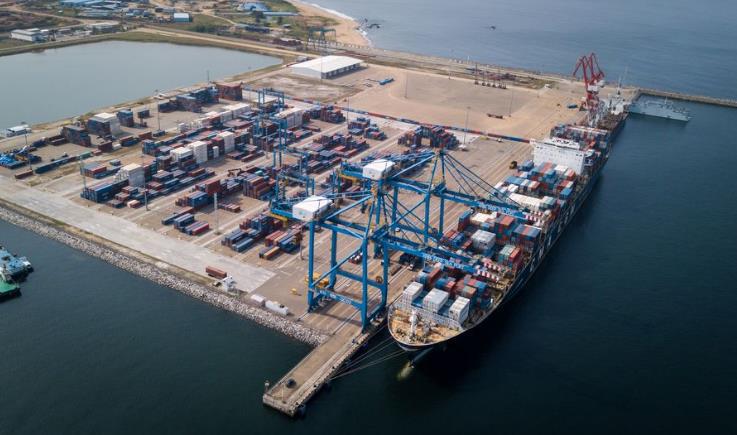 NAIROBI, Dec. 26 (Xinhua) -- While protectionism and unilateralism seem to be gaining momentum around the world in 2019, African countries, by launching a continental free trade agreement, have cast a vote of confidence for multilateralism.

Such collaborative efforts to encourage regional economic integration deserve commendation at a time when the world economy is fogged by surging uncertainty, with multilateralism and unilateralism locked in a bitter battle.

The launch of the African Continental Free Trade Area (AfCFTA) in July, first and foremost, shows that African nations prefer collaboration to protectionism.

The historic agreement paves way for the formation of what could be one of the world's largest free trade zones in terms of the number of participating countries, covering more than 1.2 billion people with a combined gross domestic product of 2.5 trillion U.S. dollars.

By launching the AfCFTA, the continent is making the right choice in its endeavor to boost intra-African trade, facilitate industrialization, and bring about prosperity in the region.

Currently, intra-African trade only makes up about 16 percent of Africa's total trade, a level much lower compared to other continents such as Europe with 69 percent and Asia with 59 percent, according to UN figures.

The AfCFTA thus seeks to expand intra-African trade through the progressive elimination of tariffs and non-tariff barriers to trade in goods and through the gradual liberalization of service trade.

By doing so, African nations will create new opportunities for traders while consumers can enjoy more product choices.

The free trade pact is a chance for African nations to diversify their economic structure and exports, and to grow more competitive in the global trading system.

With the AfCFTA, global investors are also expected to see more business opportunities, such as setting up local factories and signing new infrastructure project contracts much needed to facilitate free trade in the region.

The AfCFTA, beyond trade, also reflects a well-accepted belief that togetherness and multilateralism are key to addressing issues of global concern.

During the ninth summit of African Caribbean and Pacific heads of state and government held in the Kenyan capital city of Nairobi earlier this month, resolutions were adopted to promote a rules-based international order.

Apart from the AfCFTA, African countries' participation in other multilateral platforms, such as the Russia-Africa Summit and the Second Belt and Road Forum for International Cooperation, among others, just testifies to the continent's faith in multilateralism.

Africa is widely predicted as a fast growing region in the world in the coming years. Its progress in economic integration and its championship of multilateralism will further unlock the continent's potential for economic development and facilitate its march towards prosperity.

Interview: China-Africa cooperation on energy sector based on mutual trust