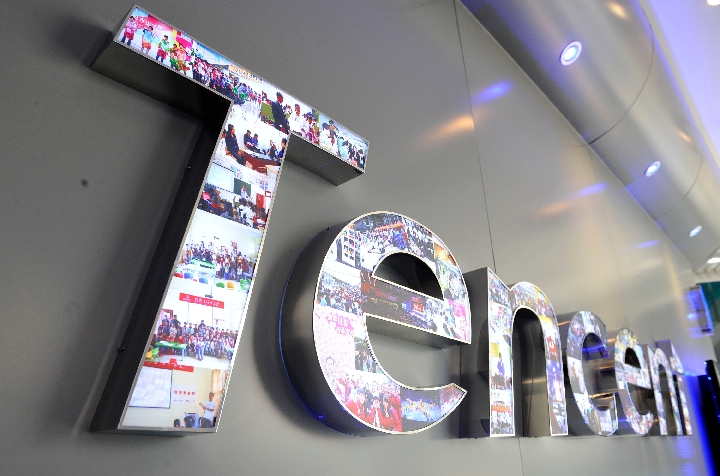 SHANGHAI, May 31 (Xinhua) -- China's Internet giant Tencent and e-commerce giant Alibaba were listed as the top two most valuable brands in China in 2019, according to the latest ranking released by global brand consultancy Interbrand on Thursday. 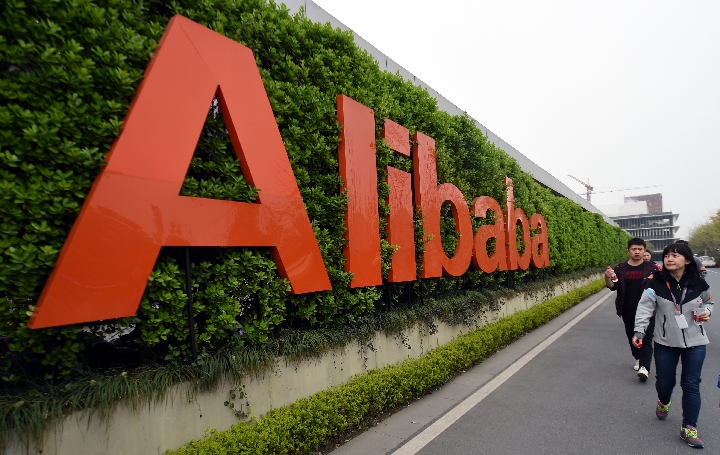 "Under the guiding principles of rejuvenating the country through manufacturing and making the country powerful through brand building, the value of Chinese brands has witnessed astonishing growth," said Nikki Lin, managing director of Interbrand Greater China.

Compared to last year, Chinese brand value rose significantly. The total value of the top 50 brands increased by 15 percent, among which Alibaba, Tencent and Haier saw the highest growth, according to the report.

Huawei, Tencent team up for partnership in streaming services