China alerts students to risks of going to study in U.S. 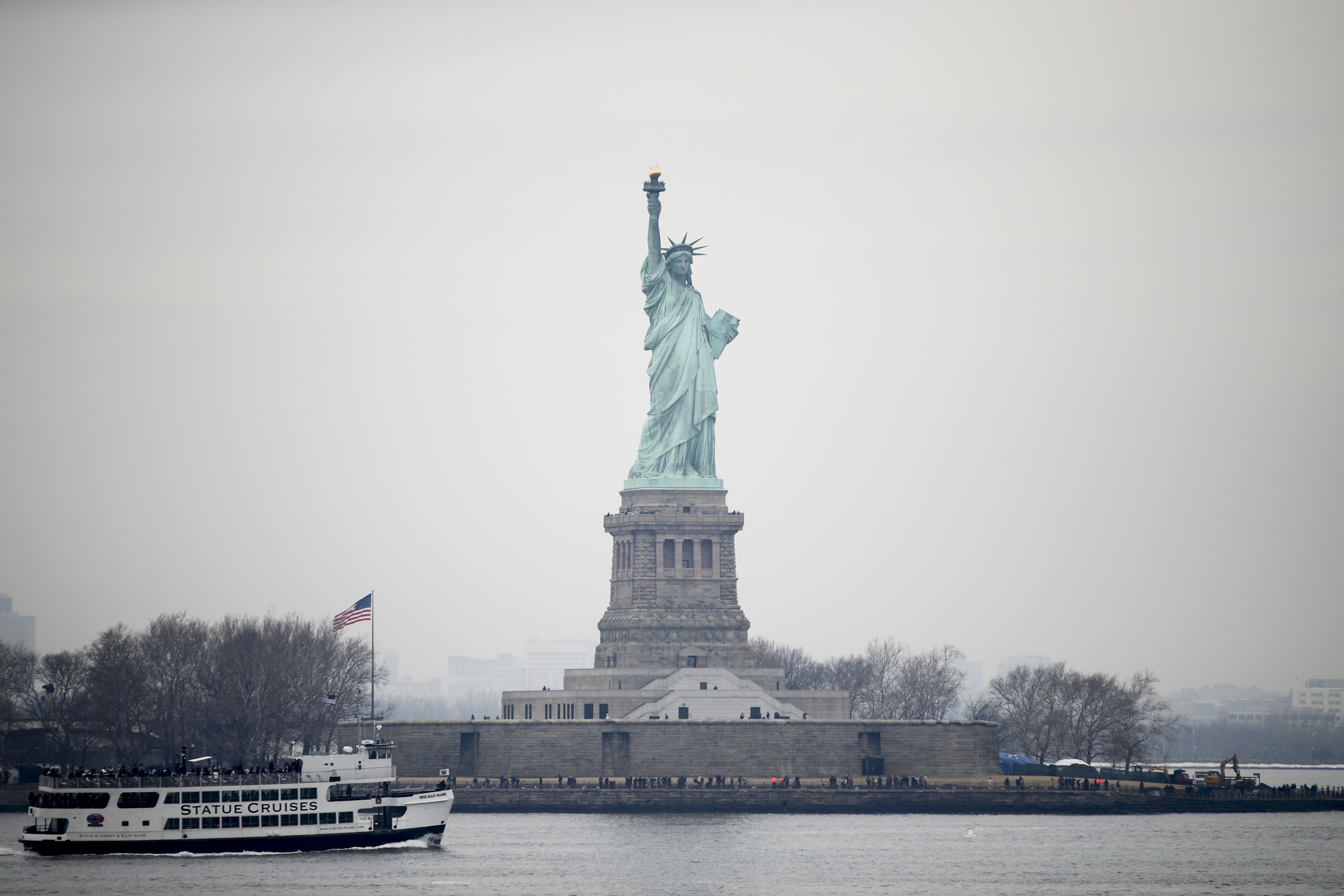 The Statue of Liberty on Liberty Island in New York, the United States. (Xinhua/Wang Ying)

BEIJING, June 4 (Xinhua) -- China's Ministry of Education on Monday warned Chinese students and scholars of the risks of going to study in the United States citing U.S. visa restrictions, urging them to step up risk assessment and prepare accordingly.

"The bilateral educational exchanges and cooperation have become complicated under the backdrop of the China-U.S. economic and trade frictions," said Xu Yongji, a ministry official in charge of international cooperation, at a press conference in Beijing.

He said some normal exchanges and cooperation activities had been politicized by the Congress and federal government departments of the United States.

Chinese students and scholars were slandered for engaging in so-called "non-conventional espionage" activities and had been unreasonably interfered with, Xu said. 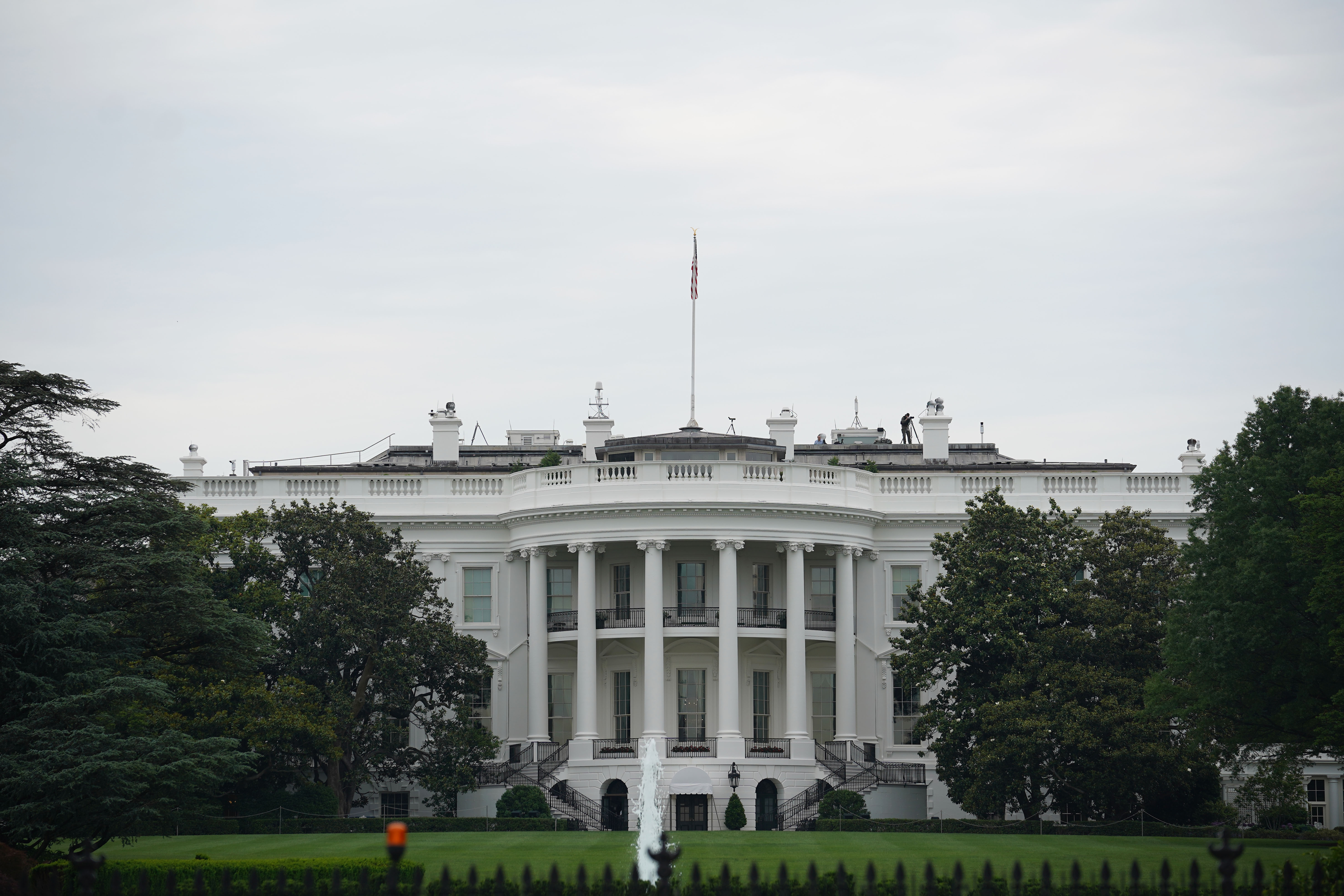 The official cited statistics from the China Scholarship Council to show the trend of visa restrictions by the United States.

Among the 10,313 people supported by the Chinese government scholarships in 2018 to study in the United States, 3.2 percent had their trips cancelled due to visa issues.

Xu said the U.S. side has also revoked or re-examined visas of Chinese citizens visiting the United States on the pretext of counterespionage since 2018, and recently cancelled the 10-year multiple-entry visa for a group of Chinese scholars studying China-U.S. relations.

"Such moves have offended the dignity of Chinese students in the United States and seriously hurt the feelings of Chinese people," Xu said, describing the moves as "a chill" on bilateral educational exchanges.

"We hope the U.S. side can correct its mistakes as soon as possible," he added.

More than 363,300 Chinese students were registered in U.S. colleges and universities for the 2017-2018 school year, making up 33.2 percent of the international students, according to the 2018 Open Doors report of the U.S.-based Institute of International Education.

China ranked first among the places of origin of international students in the United States, the report says.

Xu said China is willing to strengthen educational cooperation and exchanges with all countries including the United States.

But cooperation requires consensus from both sides and mutual respect, he said.

At Monday's press conference, ministry spokeswoman Xu Mei also responded to the claims that some top U.S. universities are closing doors to applicants from the Chinese mainland.

She said authorities are verifying these claims, but as far as she knew, the numbers of undergraduate offers to Chinese mainland students from universities like Yale and Columbia were almost the same compared with last year.

She added that the presidents of a number of top U.S. universities including Harvard, Yale and Stanford have recently expressed their welcome and support for international students including the Chinese ones.

Cheng Jiacai, director of the Chinese Service Center for Scholarly Exchange affiliated to the Ministry of Education, said educational exchanges are a key part of the people-to-people exchanges.