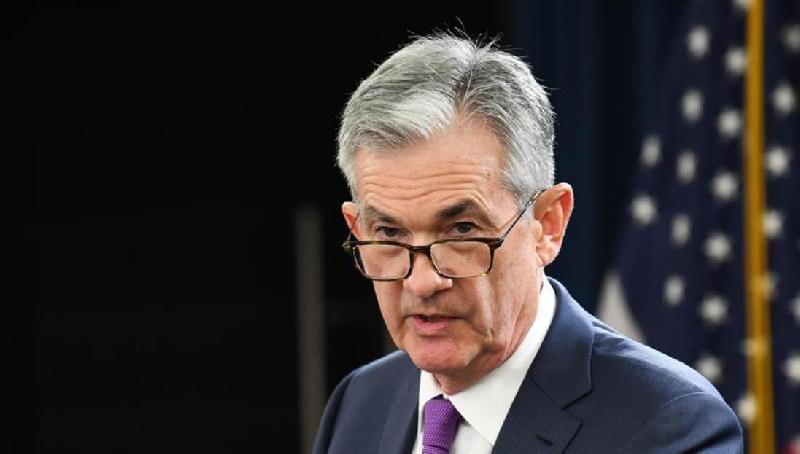 The Dow posted its biggest one-day gain since March 26, with shares of both Caterpillar and Boeing up nearly 5 percent, leading the advancers in the 30-stock index.

Ten of the 11 primary S&P 500 sectors closed higher as technology and consumer discretionary climbed 3.44 percent and 3.23 percent, respectively, outperforming others. The tech-heavy Nasdaq reported its best day since Oct. 25.

"Interest rates are still low by historical standards, and they remain just below the broad range of estimates of the level that would be neutral for the economy - that is, neither speeding up nor slowing down growth," Powell said in a speech at the Economic Club of New York on Wednesday.

The remarks seemed more dovish than his comments in early October that the U.S. central bank had a long way to go before interest rates hit neutral, indicating that more hikes could be on the horizon.

The central bank has already hiked rates three times this year. Investors fretted over the interest rate spike, fearing that rising borrowing costs could slow down the economy.

On the economic front, U.S. real gross domestic product (GDP) increased at an annual rate of 3.5 percent in the third quarter, down from a 4.2 percent increase in the second quarter, according to a report released by the Commerce Department on Wednesday.

The deceleration in real GDP growth primarily reflected a downturn in exports and decelerations in nonresidential fixed investment and personal consumption expenditures, said the report.

Meanwhile, U.S. new home sales stood at a seasonally adjusted annual rate of 544,000 in October, 8.9 percent below the revised September level, the Commerce Department said. The reading badly missed market consensus as the number of newly built, unsold homes sitting on the market climbed to its highest level since 2009.