BEIJING, June 10 (Xinhua) -- Chinese President Xi Jinping will be in Central Asia from Wednesday to Sunday for state visits to Kyrgyzstan and Tajikistan and for the summit of the Shanghai Cooperation Organization (SCO) and that of the Conference on Interaction and Confidence Building Measures in Asia (CICA).

Against the backdrop of growing uncertainties worldwide, his trip is expected to further consolidate multi-dimensional cooperation within the frameworks of the SCO and the CICA and pool efforts to create a shared future of security and prosperity for all countries in the region.

Leaders of the SCO member states will gather in Kyrgyzstan's capital of Bishkek for this year's summit and are expected to declare a unified stance on major regional and international issues.

When the SCO was founded in June 2001, its primary mission was to build mutual trust, safeguard trans-border security and boost anti-terrorism cooperation.

Over the past 18 years, the SCO has grown into the world's largest regional organization for comprehensive cooperation in terms of both the area it covers and the population it represents. Cooperation among member states has been largely enriched in such fields as security, economy and people-to-people exchanges.

As for the SCO's next stage of development, Xi, in a speech at the SCO Qingdao summit in 2018, called on countries involved in the regional bloc to work closely to build an SCO community with a shared future.

The SCO can take a leap forward in promoting the building of such a community, said Shi Ze, standing director of the Chinese Center for Shanghai Cooperation Organization Studies. 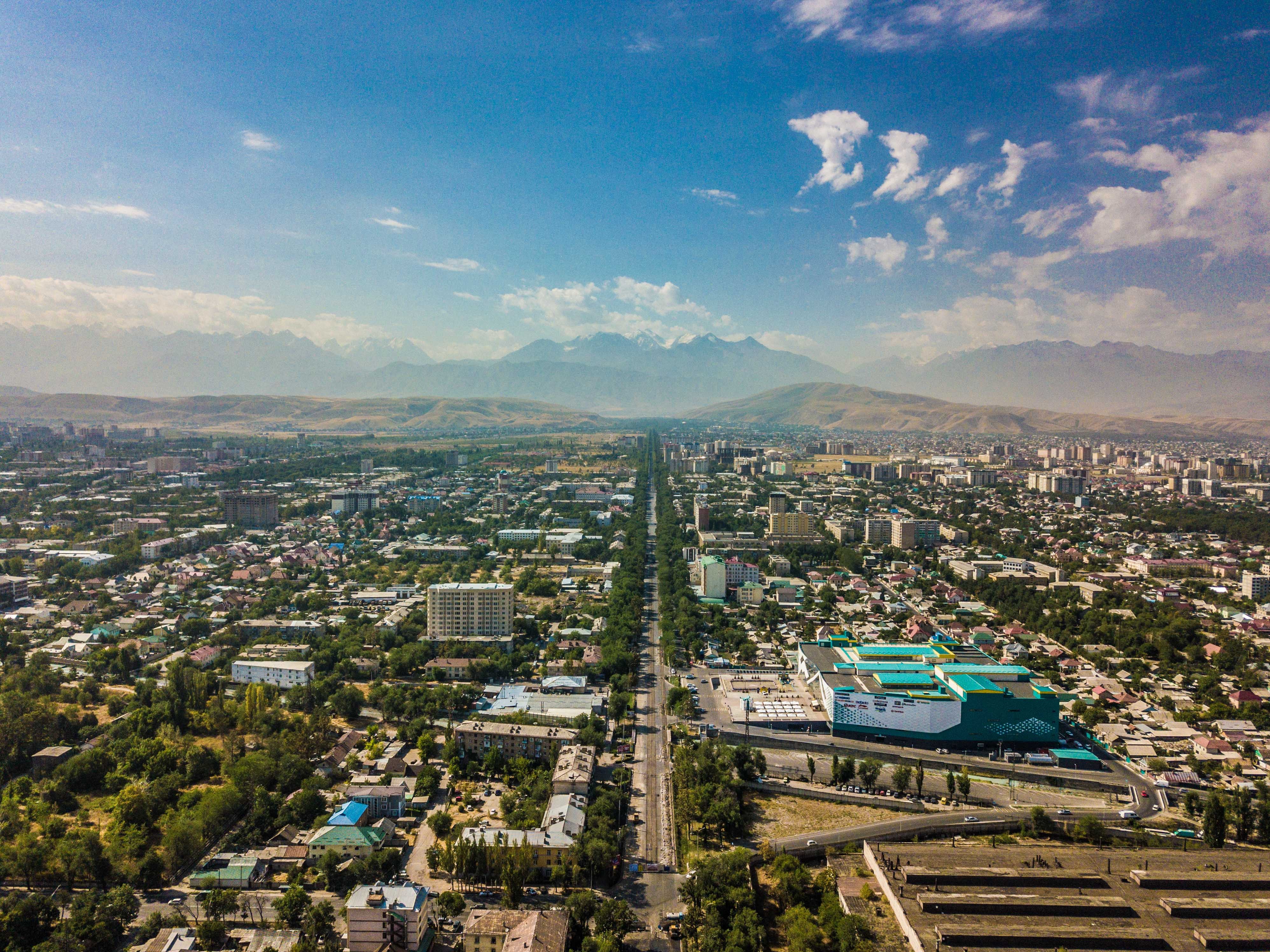 Because the SCO member states are faced with common challenges in security and economic development, they share a broad consensus on many issues, he added.

During the SCO summit, Xi will exchange views with leaders of the participating countries on the status quo and prospects of SCO's development, as well as major international and regional issues. The leaders will "discuss new ideas and new measures to jointly address risks and challenges, and promote security, stability, development and revitalization under the current situation," according to Chinese Vice Foreign Minister Zhang Hanhui.

In fact, under the guidance of its bedrock principle -- the Shanghai Spirit, the SCO has been steadily advancing to achieve the goal. It has become an influential force in combating the "three evil forces" of terrorism, separatism and extremism, as well as in cracking down on cross-border and cyber crimes.

Meanwhile, practical cooperation among member states in military, energy, transport, telecommunication, infrastructure and agriculture has been yielding tangible results and bringing concrete benefits to the people in the region and beyond.

At this year's summit, member states will adopt a series of important documents and further promote multilateral cooperation within the SCO framework, according to SCO Secretary-General Vladimir Norov. 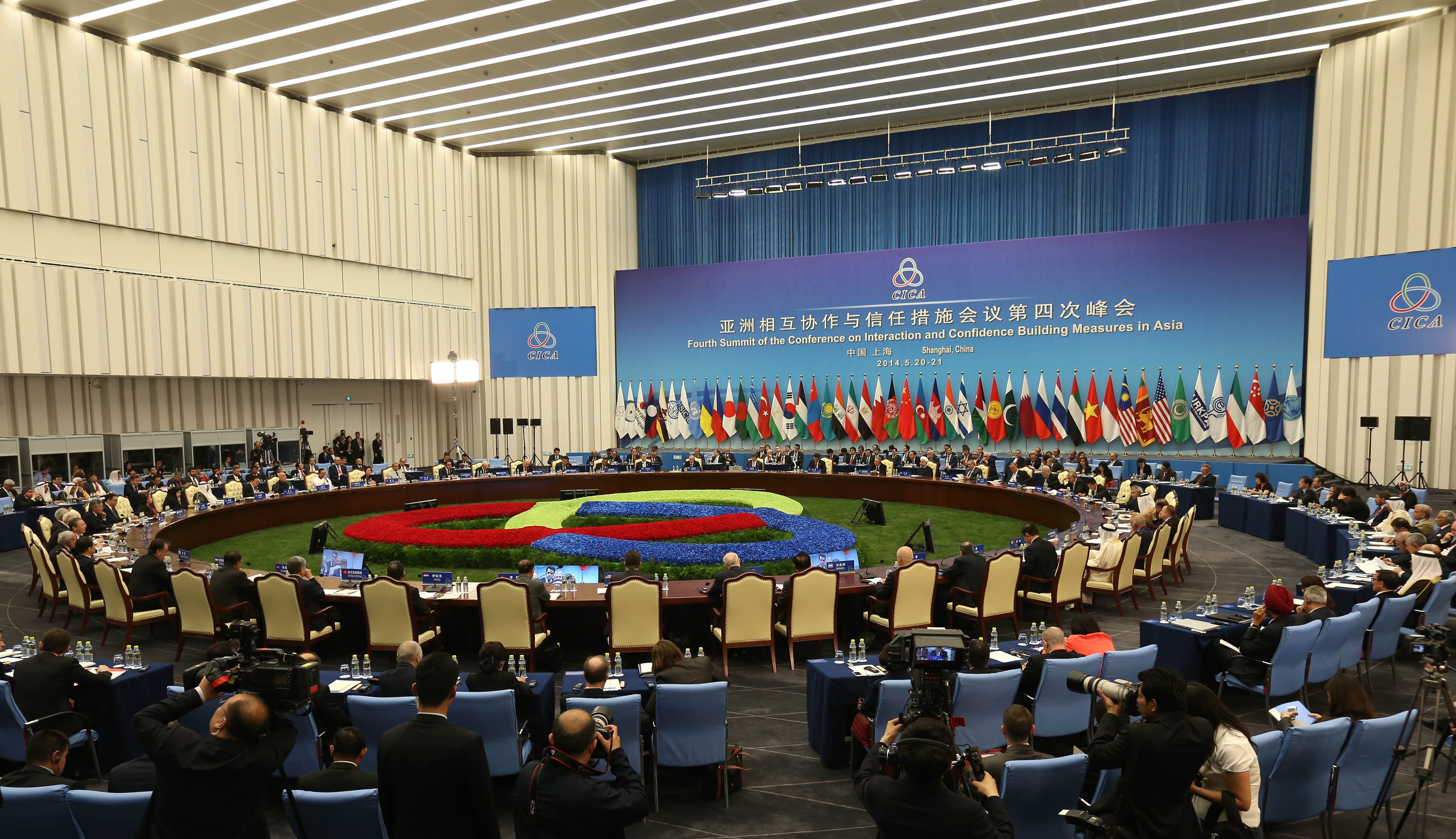 The opening session of the fourth summit of the Conference on Interaction and Confidence Building Measures in Asia (CICA) is held in east China's Shanghai, May 21, 2014. (Xinhua/Pang Xinglei)

At the same time, the return of a Cold-War mentality, hegemony and zero-sum games has posed serious threats to the stability and security of the world as well as Asia. Only by working together can countries overcome these challenges and achieve prosperity and development for themselves and for the region as a whole.

As the only active Pan-Asian multilateral mechanism on security cooperation, the CICA has been actively enhancing mutual trust between its member states with measures being taken in areas including military and politics. 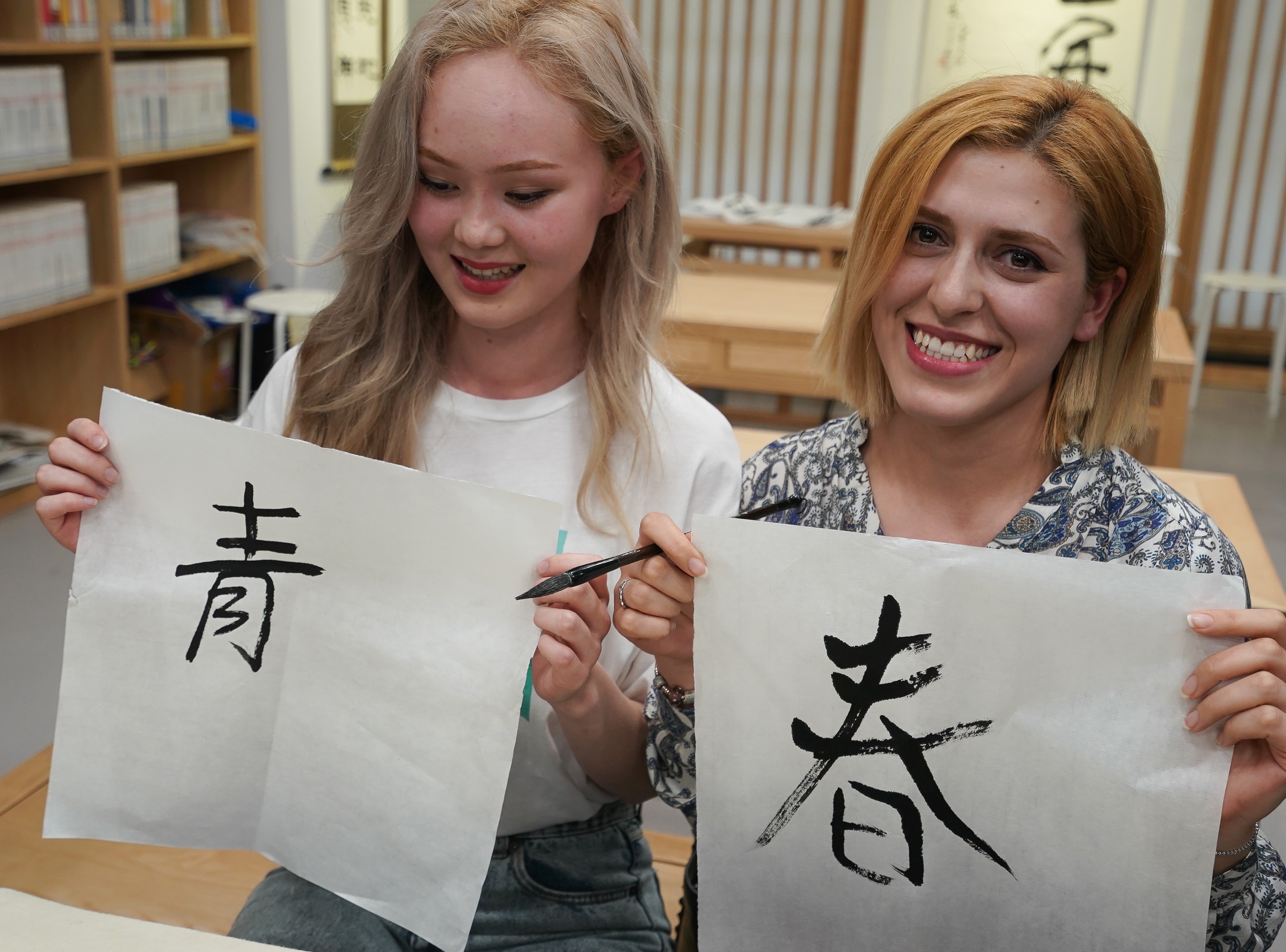 Established in 1992, the CICA was a forum for dialogue and consultation on security issues in Asia. Through years of joint efforts, the mechanism has been a security cooperation forum that has the widest coverage, the largest membership and the most adequate representation in Asia, and it has played an important and constructive role in promoting regional stability and prosperity.

Security cooperation is the root of the SCO and the CICA, noted Shi. Enhancing cooperation in this area is the fundamental demand of member states of both organizations to tackle changes of situation in the Eurasian region, he said.

Therefore, security cooperation will be the core topic on the agenda of the SCO summit in Bishkek and the CICA summit in Dushanbe, said Shi.

Leaders need to negotiate on this issue and find suitable solutions to address those security challenges and threats, he added. 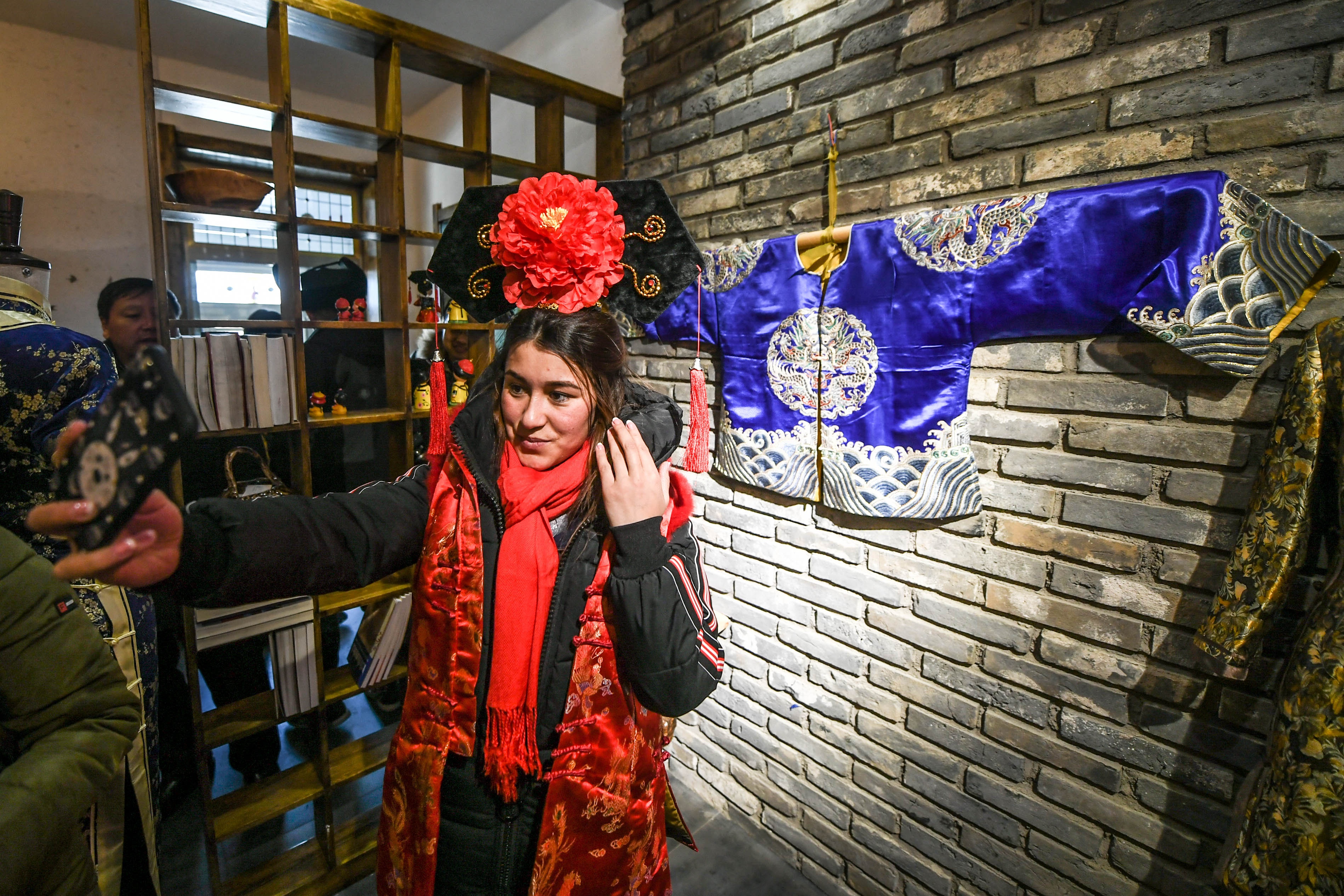 In recent years, China has been continuously improving its relations with central Asian countries under the guidance of principles of amity, sincerity, mutual benefit and inclusiveness.

In Kyrgyzstan, China has provided assistance to the construction of medical facilities by building the Osh Hospital and a congenital heart disease research center. China also helped repair roads in Bishkek and strengthen security capability of the country.

Kyrgyz President Sooronbai Jeenbekov commented that China is a close neighbor, reliable friend and strategic partner of his country.

Tajikistan, the world's first country to sign a memorandum of understanding (MoU) on the Silk Road Economic Belt with China, has been experiencing accelerated economic development with China's assistance.

The country's key sectors such as infrastructure, energy and electricity as well as communications and transportation have achieved huge breakthroughs in development. 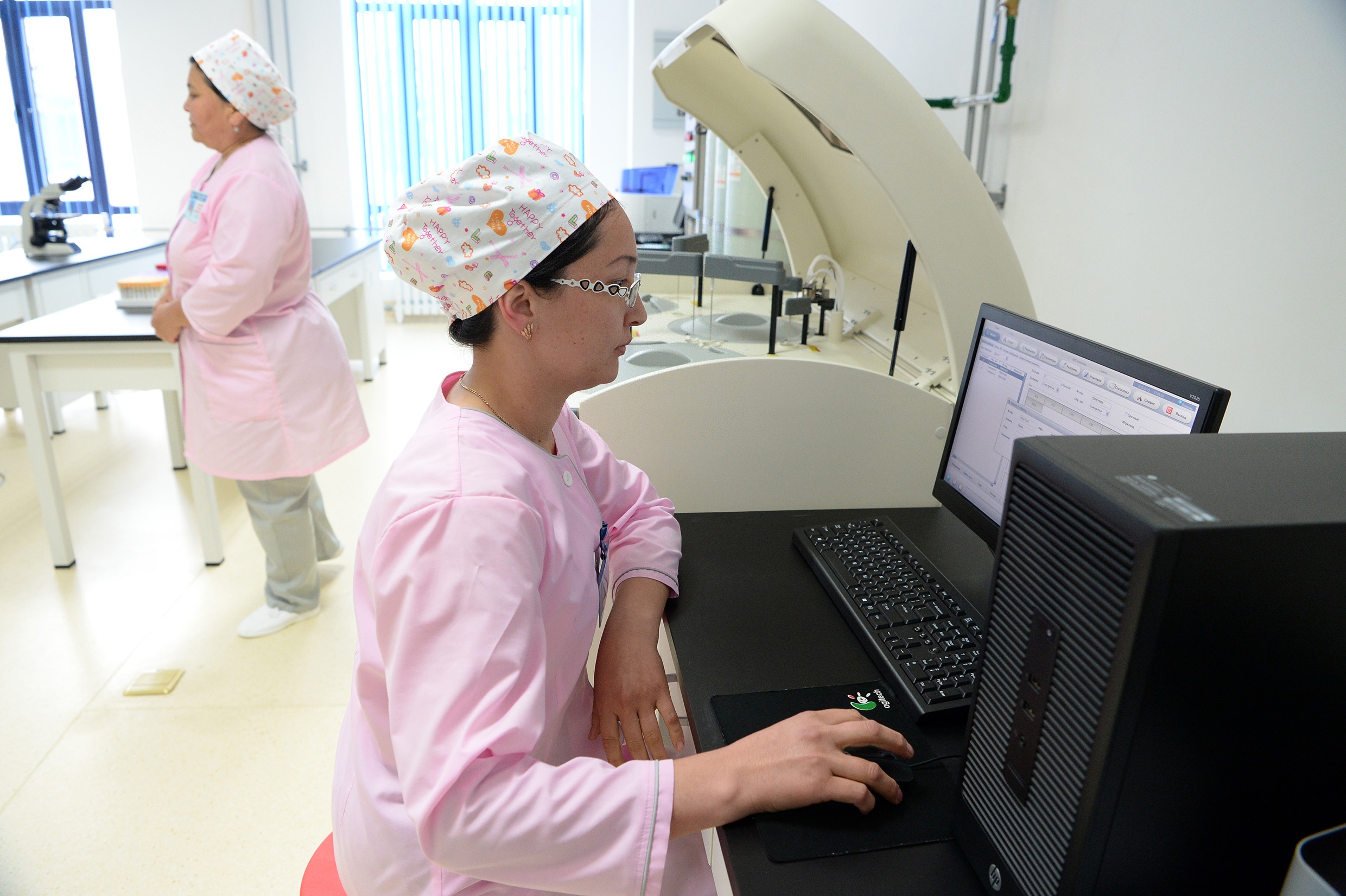 At present, China has become a major trade partner and investor of both Kyrgyzstan and Tajikistan. China's cooperation with the two countries in transport, infrastructure, trade and mining have been consistently deepened. Learning the Chinese language and studying in China have become popular choices of local youth.

Xi's visits are expected to further promote comprehensive strategic partnerships with the two countries and promote practical cooperation within the framework of the Belt and Road Initiative.

Yao Peisheng, former Chinese ambassador to Kyrgyzstan, said China and central Asian countries including Kyrgyzstan and Tajikistan have already formed a community with a shared future, which will be taken as a paradigm for China's relations with other neighboring countries.