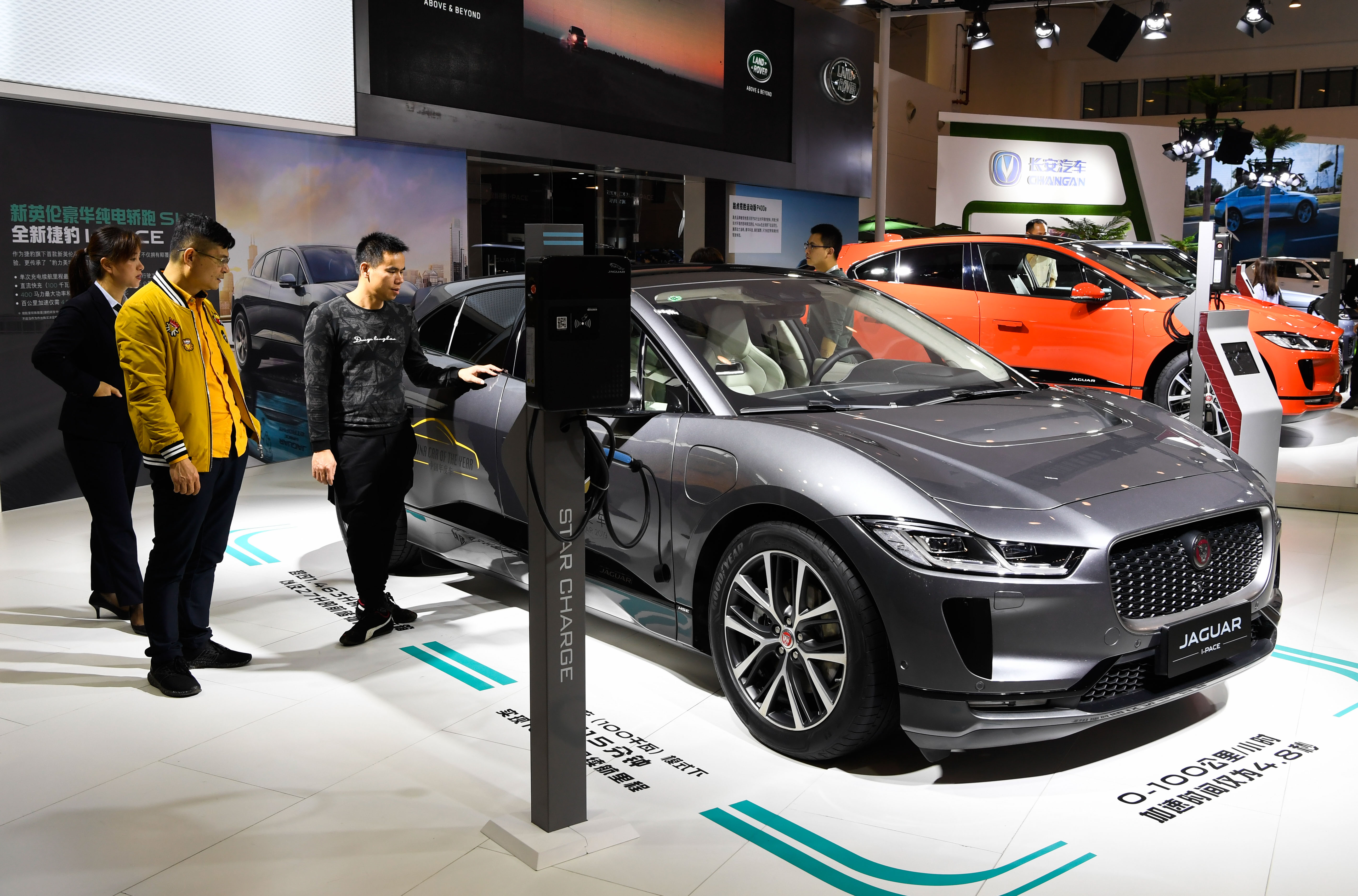 About 360,000 NEV cars were sold in the first four months of 2019, surging by 59.8 percent from the same period a year earlier, data from the China Association of Automobile Manufacturers showed Monday. The production also rose 58.5 percent year on year.

Sales of pure electric vehicles rose 65.2 percent during the period to 277,600 units, and sales of plug-in hybrid vehicles jumped 43.66 percent to 82,200 in the same period, the association said.

The strong performance of NEVs came after the persistent efforts of the government to boost the NEV market by offering tax exemptions and discounts on car purchases to reduce pollution and foster green transportation.

Monday's data also showed the broader automobile sector remained sluggish as the total auto sales and output for the first four months fell by 12.12 percent and 10.98 percent year on year, respectively. The declines slightly expanded from those registered in the first quarter, the association said.