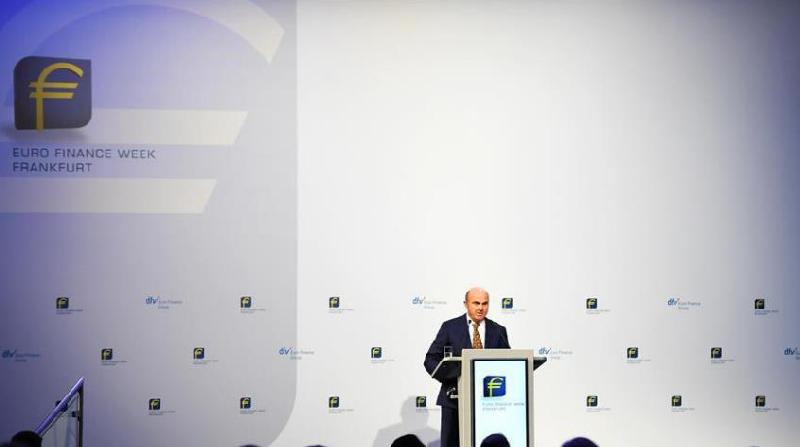 "We are currently paying particular attention to three major developments that could trigger financial stability concerns globally and in the euro area,"ECB Vice-President Luis de Guindos said in a speech.

These threats included a down-turn in the U.S. macro-financial cycle, increasing tensions in emerging market economies on the back of a stronger U.S. dollar and increased trade frictions, and re-emerging debt sustainability concerns, he added.

Although contagion (from Italy to other countries) has been limited so far, it remains a possibility, de Guindos warned.

The asset management sector now plays a much larger role in financial markets than it did ten years ago,according to de Guindos. In 2008, total assets held by investment funds were only 15 percent of banking sector assets. In 2017, euro area investment fund assets had grown to 42 percent of total banking sector assets, amounting to 12 trillion euros.

"As the risks arising from leverage and liquidity mismatches in investment funds are potentially systemic, we need to take a more ambitious policy approach to systemic risk.

Extending the macroprudential framework to the asset management sector and developing policy tools to address emerging risks will be an important step in preparing for possible future stress scenarios," said the ECB vice-president.